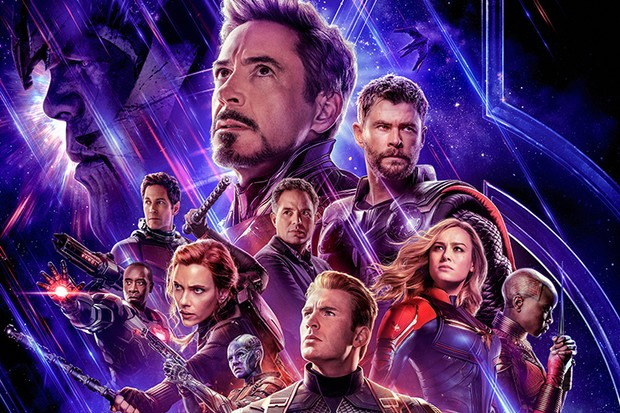 On April 26th, the long-awaited ‘Avengers: Endgame’ was released in theatres. This movie was highly anticipated after the ending of ‘Avengers: Infinity War’ that came out last year. One week after its release, ‘Avengers: Endgame’ made box office history by making a billion dollars in this period after its release, quickly rising to the second highest grossing movie. Many fans have awaited this movie with a couple of days after its release many people saying that it was worth the wait with a lot of action-packed scenes that made the movie into an emotional rollercoaster for everyone.

The movie seems to go by very quickly, immediately wrapping you up into the plot. It didn’t feel that long despite its three-hour run-time. There are a lot of scenes in the movie that will make you sit at the edge of your seat, and you can’t take your eyes off the screen for a second because you’ll miss a part that is essential to the plot.

‘Avengers: Endgame’ keeps you entertained throughout the entire movie with a perfect balance of humor and emotion. As this was the last Avengers movie in an Avengers franchise and series of movies spanning 11 years, the directors (Joe and Anthony Russo) did not want to disappoint with this final installment. ‘Avengers: Endgame’ takes you on an emotional ride with parts of the move that will leave you shocked, sad, angry, worried, and happy.

Each character was played well by the actors in moving performances, and after you have seen this movie you might wish for another installment for the Avengers. ‘Avengers: Endgame’ is a movie that was really worth the wait. The direction, performances, and special effects made for an unforgettable final movie that will have fans talking for years to come.