Countdown to Album of the Year, #4- “Montero” 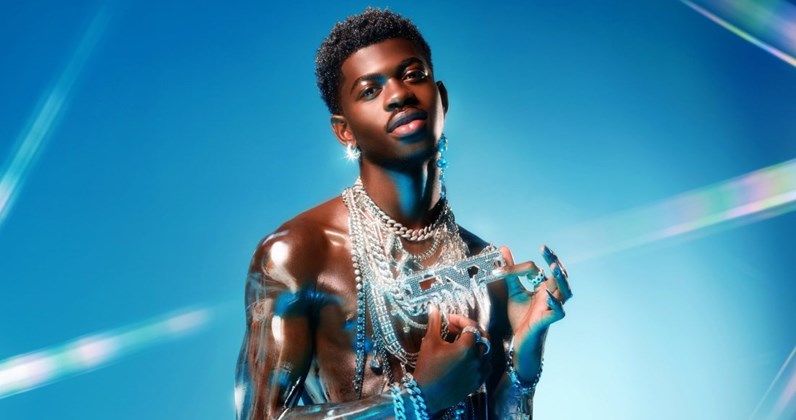 “There’s a homophobic cloud over HipHop and he’s going to break that down. We have to stand with him. I’m going to do whatever I have to do to let him know he has my support.” -Kid Cudi

Nas’s rise to fame has been one of substantial ups and downs, as his 2018 single “Old Town Road,” was the song that resulted in him breaking out and launched him from relative obscurity to a trajectory of stardom.

He continued to rise in 2019, seemingly raising his fanbase exponentially on the back of two other tremendously received singles in “Panini” and “Rodeo,” which included a feature from Cardi B.

Although being presented with this rapid amount of attention early on into a musician’s career may end up being detrimental in the future, Nas has refused to stay stagnant, and seems determined to be more than just a flash in the pan, as 2021 has undisputedly been his most successful year yet.

The catalyst of the vast number of traction and acclaim to his brand was the previously mentioned “Montero,” that was mainly sold along the album’s cover song “Montero (Call Me by Your Name.)”

Lil Nas X’s work has resonated for more reasons beyond his music at face value. Being an openly gay rapper in an industry still deeply rooted in homophobia and transphobia, he has put himself in the forefront of advocacy and representation for the LGBTQ+ community, and even through certain controversies and has been highly commended for it.

“I feel like that is really important for representation, and this is going to open more doors for one day when someone’s like, ‘Oh, this person said that, and I did not even think about it,'” stated Nas in an interview with Genius.

Albums do not become cultural touchstones just from the quality of their work, but also as a result of the message that they intend to spread, and Nas’s attempts to not only break down push queer narratives into the mainstream, but to show that they are there to stay is what propels it.

Coming in fourth place with 11% of the votes showcases the fact that Lil Nas X has made a statement and his impact in the music industry has been profound.