Cyberpunk 2077: A Powerhouse in Development 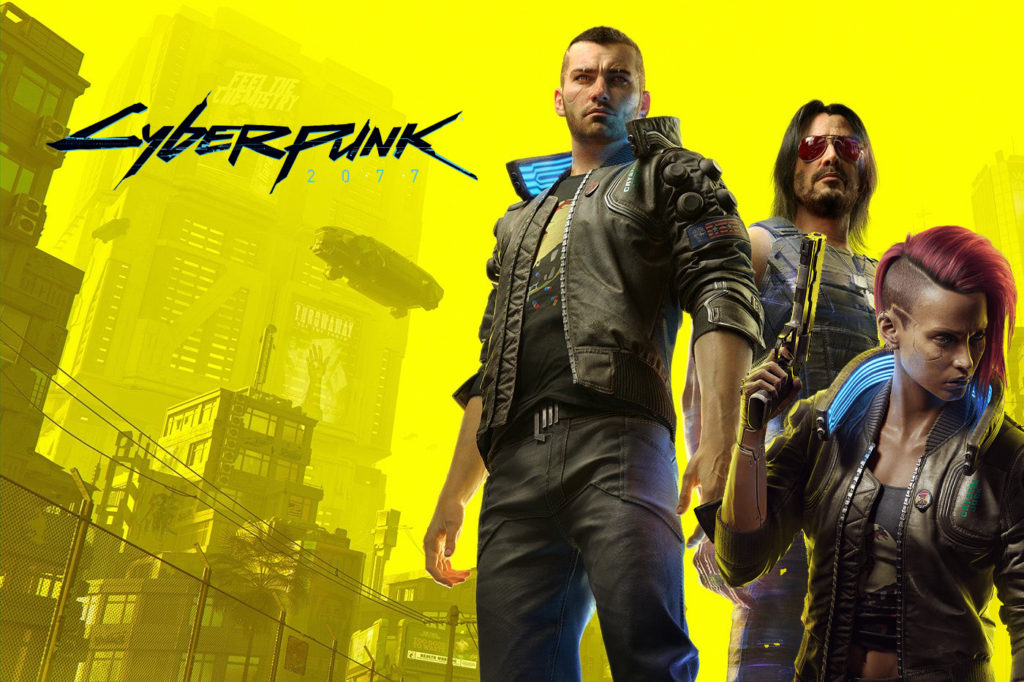 Cyberpunk 2077, developed by CD Projekt Red, is one of the most highly anticipated projects of the past year. It was originally announced in May of 2012, and now almost seven years later, has made a crash-landing impact. Following the gaming community has always been a bit confusing, and that’s not going to change anytime soon. There are multiple reasons as to why the game is so massively popular, so let’s break it down.

The developers are known for taking their time on games, to make sure it’s a product that they can be proud of. Their most notable creation is The Witcher 3, and all of its smaller expansions. The Witcher 3 was a powerhouse when it was first released, and most gamers are still unable to get over its popularity, success, and longevity.

Now Cyberpunk 2077, is the next prodigal son to be released, and fans have subjected it to constant scrutiny. That’s no exaggeration — in late October, the developers had received vile death threats and voiced their grievances on Twitter. “I want to address one thing in regards of the @CyberpunkGame delay. I understand you’re feeling angry, disappointed and want to voice your opinion about it. However, sending death threats to the developers is absolutely unacceptable and just wrong. We are people, just like you,” said Andrzej Zawadzki, a senior game-developer at CD Projekt Red.

The reasoning behind this attack was that the game had been hit with a third delay. It was initially slated to release on April 16th but was eventually pushed to December 10th. After the first delay, people had become disgruntled, and as it kept getting pushed back, some people just couldn’t control themselves, it seems.

Despite these rather unfortunate setbacks, Cyberpunk 2077 is still massively popular, and an incredibly hyped game. There are still some fans who air their skepticism and that’s normal, but the general consensus is that this game will be better than other Triple-A games that have recently hit the market. The technology it’s being created on is much more powerful than any of the other eighth-generation consoles, like the PS5 and Xbox Series X, which are the powerhouse of the ninth-generation. The lore is also relatively unique to the gaming world, though, in other forms of entertainment, films like Blade Runner or Minority Report have been immensely popular. That’s not to say we have never seen a futuristic, dystopian-type of society on the gaming scene, in fact, Detroit: Become Human by Quantic Dream is a perfect example of this.

Night City is the game’s central location.  There are seven key districts: Santo Domingo, City Center, Badlands, Heywood, Pacifica, Westbrook, and Watson. All of these key areas are largely different from each other, yet they are able to mostly coincide with each other. A few districts were largely rebuilt after the 4th Corporate War, like the City Center. It’s a beehive of activity, that doubles as the city’s largest commercial hub, and is home to some of the largest corporations. It’s one the safest areas, as it features cutting-edge architecture, and sits on corporate giants. It’s a stark contrast to another area, the Badlands. While it’s not officially recognized as part of the city, we know it features more than its fair share of inhabitants. The district is a cesspool of nonsense, and home to two vitrail gangs, the “Aldecaldoes” and “Wraiths.” It’s more apocalyptic-looking than other places, as it was left to rot, and didn’t get the same treatment, or rebuilding for that matter. Everything from the weather to the inhabitants is less than ideal, and this area will kill you if you have your back turned for even a minute.

Unfortunately, we have only been given snippets of the story from trailers, and what the developers have given us access to. One piece of information we can be sure of is that players play as “V.” He’s a mercenary bandit, that’s looking for a one-of-a-kind body modifier that could lead to immortality. While it does sound like a longshot, in this city, apparently anything is possible. The citizens are obsessed with modifying their physical bodies, as well as their mental ones. There’s a stark disconnect from area to area, and gangs infest multiple districts, so its entirely possible that this modifier can exist. Also, acclaimed actor Keanu Reeves is playing a central character called “Johnny Silverhand”, who in the story helps you get back on your feet, and seems to be an ally for your mission.

Considering the years of development that has gone into this game, it’s entirely possible that this could be one of the largest, and most beloved games in modern-day gaming culture.

The only limit in Night City is what you’re willing to try.