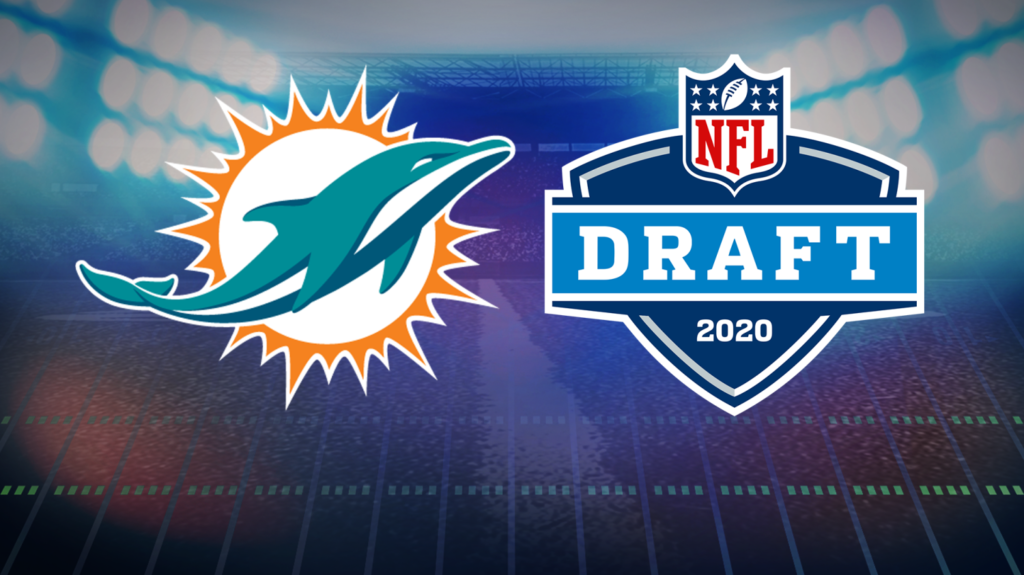 With the NFL draft finally here, it was time for the Miami Dolphins to cash in on their 3 1st round picks they had acquired. While the 1st and 2nd picks in the draft were well-known, there was still speculation on what their plan was.

A day leading up there were reports of a potential trade up to 3 or that the Dolphins were locked in on quarterback Justin Herbert of Oregon. All of this was a smokescreen because the Miami Dolphins selected quarterback Tua Tagovailoa from Alabama with the 5th pick. The Dolphins finally have their franchise quarterback, right?

Well, Tagovailoa as a passer is as good as it gets, he makes unbelievable plays on the move and perfect accuracy on his passes, however, the only flaw is his health. Tua has yet to complete a full season as a college quarterback due to injury. His most recent was a hip injury. Overall, I grade the Dolphins on this pick an A-.

“With 18th pick in the 2020 NFL draft the Miami Dolphins select Austin Jackson tackle USC,” said Rodger Goodell. So the Dolphins drafted a quarterback…now you need to draft him some protection right? The Dolphins did just that, although many viewed this as a reach at 18. Jackson has good upside but a lack of agility might make him a liability at tackle. Many scouts had Houston tackle Josh Jones ranked over him. Overall, I grade this pick a C+. The Dolphins would end up trading the 26th pick to the Packers moving down to 30th where they selected Noah Igbinoghene, a corner from Auburn. While no one expected this move, it is a good pick. With two Olympic participant parents, Noah Igbinoghene offers great speed at the position. With Byron Jones and Xavien Howard on the outside, Igbinoghene will most likely play a slot that will complement his abilities making the Dolphins secondary one of the best in the league. I grade this pick a B+. The Dolphins walked away with a good first round, but they still have another 11 picks in this draft so the haul is far from over. 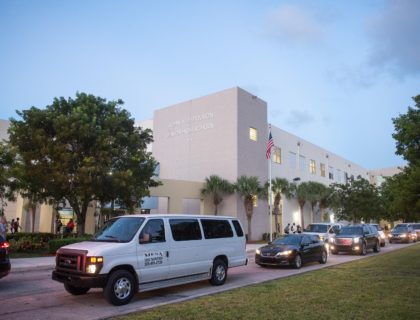 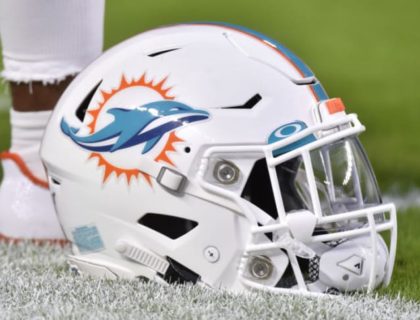 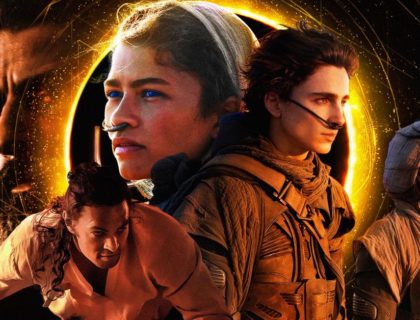