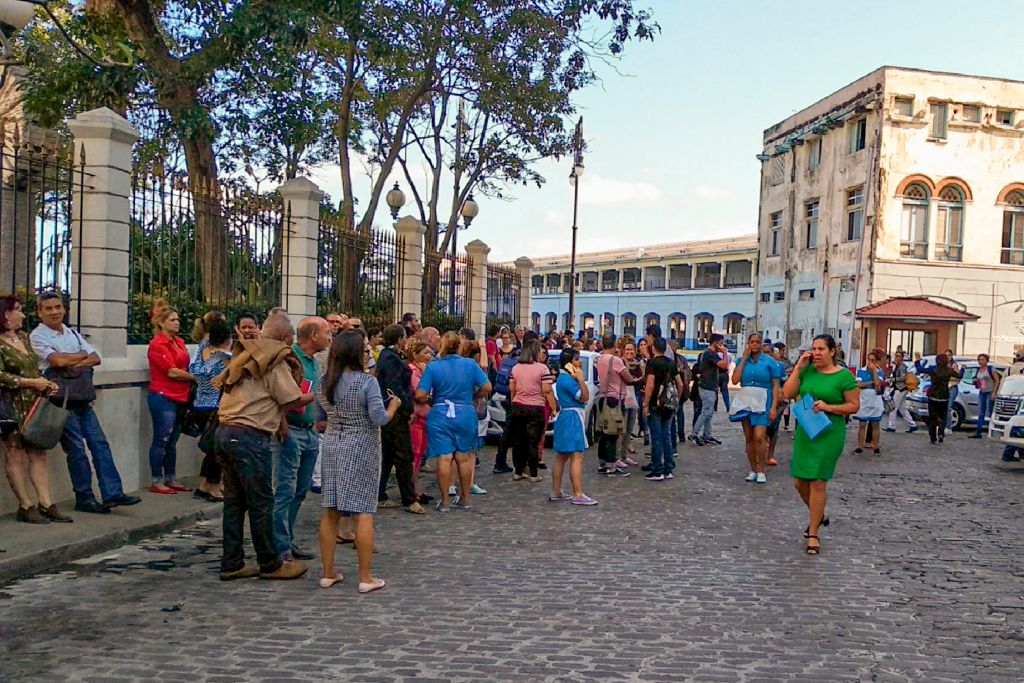 One of the strongest earthquakes on record in the Caribbean since 1946
took place this January 28th. What initially was reported to be a 7.3
quickly raised to a 7.7 magnitude tremor. Although the quake was between Jamaica and Cuba, it was felt throughout South Florida. The initial tremor was followed by a series of strong aftershocks, including one that measured at magnitude 6.1. at 4:55 p.m that afternoon.

The Pacific Tsunami Warning Center indicated that a small tsunami was
possible in parts of the Caribbean and surrounding areas, with waves of up to three feet. Luckily, at around 4 p.m., it was announced that the tsunami threat had passed. There have been no fatalities reported in any of the countries affected by the tremble.

The quake rattled buildings in coastal Florida and in downtown Miami, some were evacuated. The Stephen P. Clark Government Center has been closed as a precaution.
The earthquake was largely caused by a strike-slip mechanism with some obliquity. That means one tectonic plate probably slipped past another horizontally and downward.

One of the affected areas, the Cayman Islands, has reportedly depicted spilled sewage lines, cracked roads, and sinkholes appearing as a result of the quake.