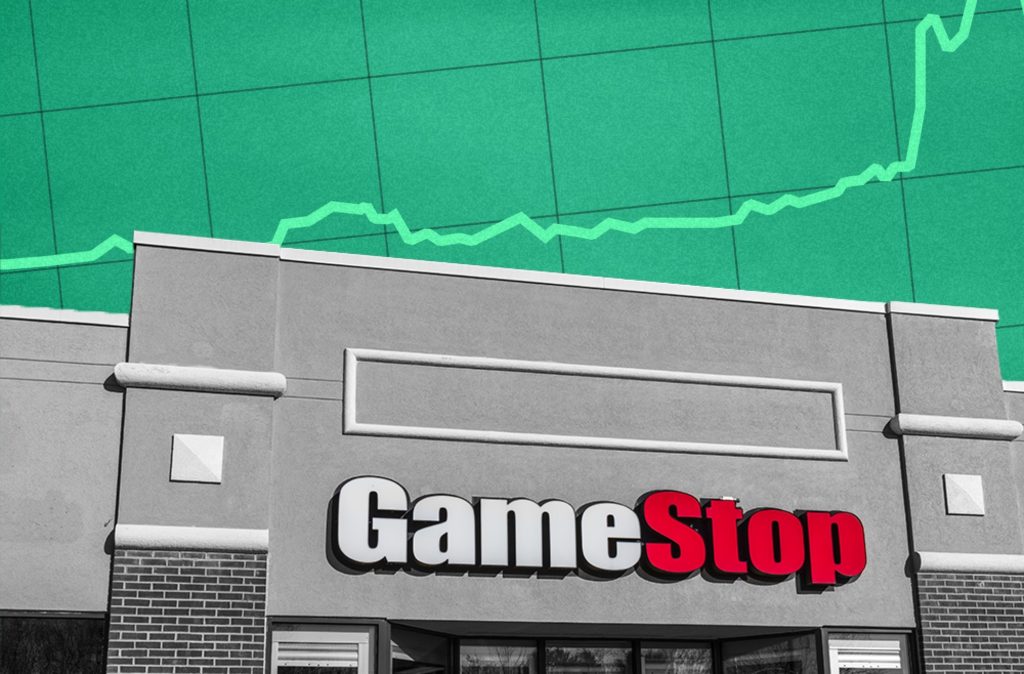 In an unprecedented move that shocked the nation, challenging the long established order of the stock market, individual investors, the majority of them from the Reddit page, Wall Street Bets,  joined together to put a squeeze on hedge funds that bet GameStop’s shares would drop. As a result, this premeditated move caused GameStop shares to increase 1700 percent with a significant increase in value, from $2 billion to over $24 billion in simply a few days. It must be noted that individual investors have never truly been able to compare to Wall Street investors; they are often viewed as “amateurs” and “dumb money.”

Nevertheless, in this recent turn of events, people have come to question the long-lasting structure of Wall Street and the stock market itself. As a matter of fact, multiple individuals believe that it was beneficial to initiate this push back against Wall Street investors. However, the effects of this action are questionable since several analysts believe this could potentially cause a sell-off since losing hedge funds will most likely take action to help raise money for their losses. A sell-off  is defined as “a sale of assets, typically at a low price, carried out in order to dispose of them rather than as normal trade.”

Furthermore,  Steve Sosnick, chief strategist at Interactive Brokers, delves deeper into this topic, explaining how as a result of these circumstances, people must oftentimes sell their “winners” in order to raise money that helps account for their losses, which has its consequences. For example, after this unexpected event, S&P 500, the stock market index that covers stocks from 500 large U.S. companies, dropped more than 2.5 percent.

On the other hand, several individuals have expressed their approval, one of them being Tyler Gellasch, a former Securities and Exchange Commission official, who explained, “Trading like we’re seeing in GameStop is humbling for those of us who hold onto the quaint idea that capital markets channel investors’ money to its most efficient and productive uses.” It should also be noted that since the COVID-19 pandemic, many Americans who have lost their jobs, have begun trading actively.  For instance, New York cook, Pablo Batista, expressed how he has been trading stocks since the restaurant he worked at was closed down because of the pandemic. Not to mention, he also made $11,440 from trading GameStop shares.

Nevertheless, when this frenzy occurred, Robinhood, a commission-free stock trading and investing app, which has made it fairly accessible for the public to engage in the stock market, paused trading in GameStop. As a result, GameStop stock which reached a trading level of above $500, decreased 44%. However, after this decision, there was speculation concerning whether or not Robinhood’s actions were justified or not, with legislators weighing in on the issue.

Thus, overall, this occurrence opened a wider door for discussion, concerning the validity of the structure of the stock market itself. It therefore leaves room for speculation about the way investing may change in the future.