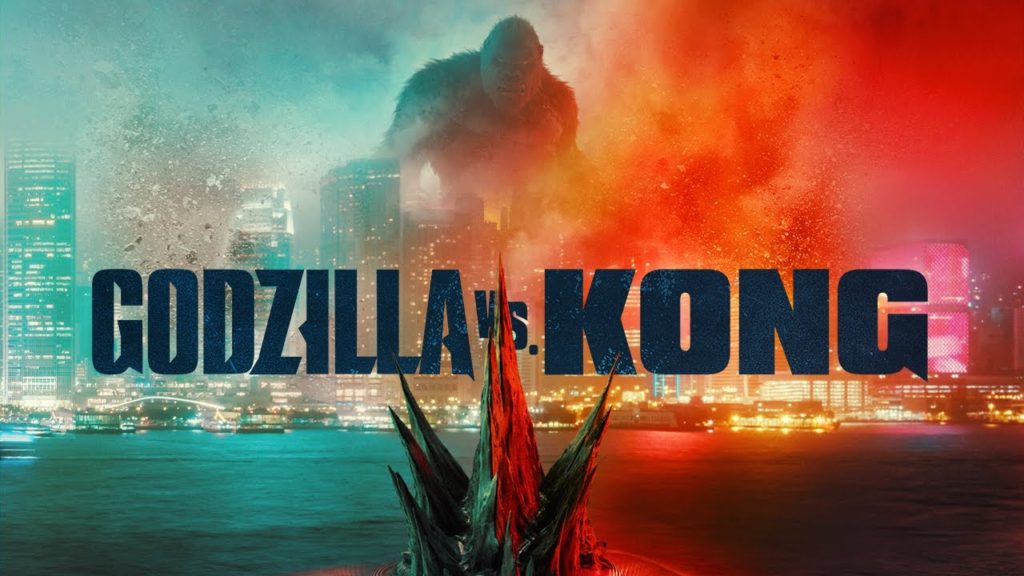 Godzilla Vs. Kong came out on March 31st and I was not disappointed at all. The story was fantastic, and I was completely absorbed in the film. The battle scenes between Godzilla and Kong were just right, and the final fight scene would have you on the edge of your seat. It was thrilling and suspenseful. Not a dull film in my opinion. Some scenes, especially the sea battle left me in awe. Would we see a definitive winner between these two? The cinematography for the movie was perfect in my opinion and each fight was shown amazingly. As for the execution of the plot, I feel that the writers found the perfect balance between the monsters, and keeping them at the forefront, while still developing the actors in the movie and giving them a purpose, instead of simply allowing them to fade into the background.  There are some points in the movie where I found the story to be moving a bit to slow and there were others where I did not understand what was happening at all. But besides that, the movie was an adventure. Each scene intricately presented the storyline, while being complimented with some flawless CGI. If you are thoroughly invested in the final chapter in the saga between these two god-like creatures, or are just looking for a thrilling sci-fi action movie that constantly ramps up the tension until the final scene, I would recommend watching Godzilla Vs. Kong. It was an overall success in my opinion, and the box office numbers prove that with 3.6 million streams on HBO Max in the first month since its release date. 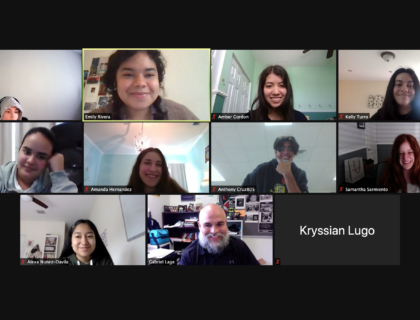 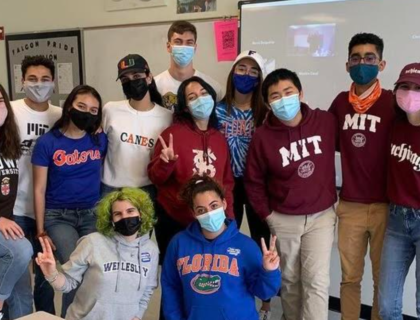 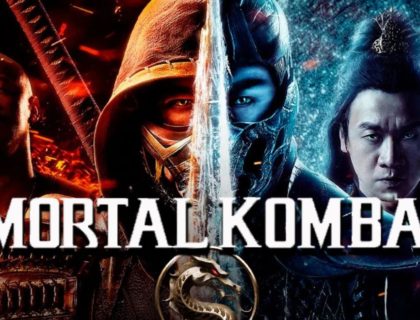