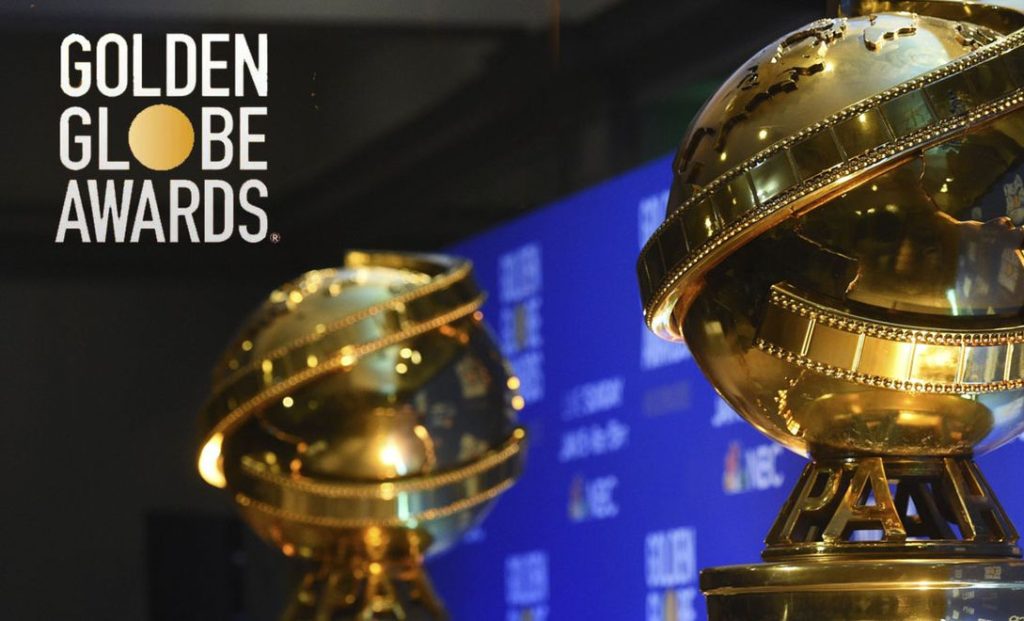 The 78th Golden Globes occurred on February 28th at 8 p.m. on NBC. The event was hosted by Tina Fey and Amy Poehler, who were on opposite coasts.

“Nomadland” won the film drama category while “Borat Subsequent Moviefilm” won the film comedy or musical division, which made these two motion pictures the biggest winners of the night.

Specifically, “Nomadland” had its director, Chloe Zhao, win the best director award which is the first time a woman has won the award in thirty-seven years. Shows like “Schitt’s Creek”, “The Crown”, and “Queen’s Gambit” seemed to be the biggest winners for television awards.

Another important aspect was Black representation as actors like John Boyega, Daniel Kaluuya, Andra Day and the late Chadwick Boseman were all honored for their impact and work as well as Disney’s “Soul” won the best-animated film award.

However, something that was heavily talked about online was the fact that the Hollywood Foreign Press Association didn’t have any Black voters which caused a strain on the event for many. The hosts themselves commented on this by noting the number of Black actors and Black-led projects that were overlooked this year and asking the HFPA to have more inclusivity during these voting processes.

HFPA took this broadcast as the time to make a statement towards these sentiments by stating they would include more POC journalists in the organization and diversifying their membership.

Best actress in a motion picture – musical or comedy

Best Actor in a Motion Picture – Musical or Comedy

Best Actress in a Drama Series

Best Actor in a Drama Series

Best Actress in a TV Series – Musical or comedy

Best actor in a TV series – Musical or Comedy

Best Actress in a Limited Series or TV Movie

Best Actor in a Limited Series or TV Movie