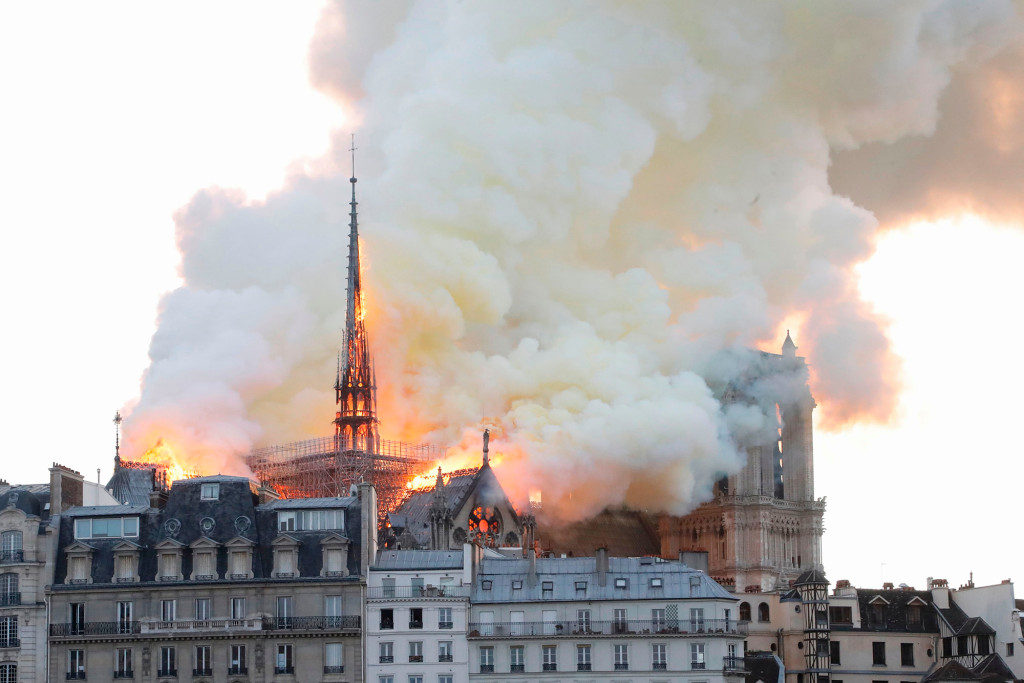 On April 19, 2019, the beloved Notre Dame Cathedral suddenly began to burn. People from all over the world were impacted by this catastrophe because of the building’s historical and personal impact. There was extensive damage to the walls of the cathedral and the spire and roof were almost entirely destroyed. Efforts to rebuild as quickly as possible and now being put into place.

Seemingly a miracle, both pipe organs that were in the cathedral suffered zero damage. Seen as a sign of hope, churchgoers are relieved to see a part of the cathedral still standing.

No final ruling has been made about the cause of the fire, there have been several speculations and accusations throughout the past week. Cigarette butts were found near the location of the start of the fire but it’s still unknown if there was any correlation between the two. The investigation will continue for the next few weeks in order to debunk the rumors.

In only a matter of a few days, $830 million has been raised in order to preserve the historical building to its previous state. The money was raised in a matter of ten days by billionaires around the world, and regular people who wanted to make a difference.

The donations made surpass the price of rebuilding by a landslide according to a French construction worker, but donations are still encouraged as there is no concise way to tell the final price. No matter the price, the rebuilding of the Notre Dame will happen soon.

The bells in the Notre Dame cathedral were silent this Easter for the first time in what is believed to be 850 years. Other churches around France, and around the world rang their bells to honor the fallen cathedral that was and forever will be a prominent symbol of Catholicism and French History.

The unfortunate destruction of the Notre Dame will remain a moment in history forever. Seeing how so many people are taking action to restore and preserve the church is inspiring and encouraging, and we are to remain hopeful for the future of Notre Dame. 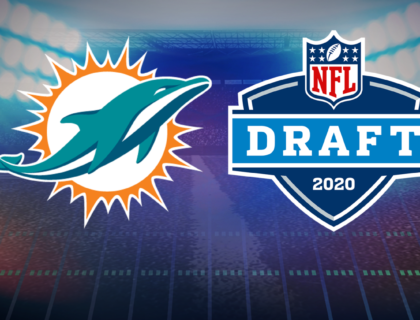