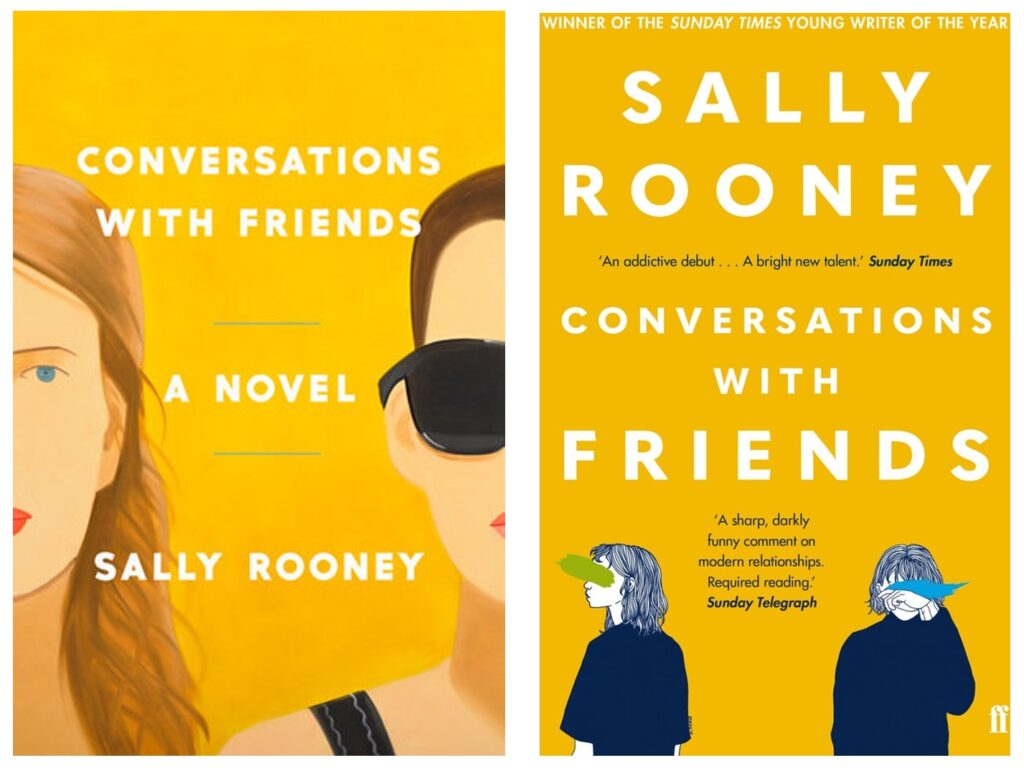 The bookish community has been around for years, but it has grown more and more with social media. Even though YouTube, Instagram, Tumblr, and other social media and blogs have allowed the book community to flourish via the internet, TikTok has expanded this audience even more. Through increasing popularity and love, many books have been adapted into T.V. shows and movies over the years; 2022 is no exception. In addition, there are many book adaptation projects for this year and the future. This is the rundown on some of the book adaptations in the works this year.

Bridgerton is a Regency-era romance that takes place in England. The story follows the Bridgerton siblings and their quest to find love. The first season came out on December 25, 2020, and was based on the first Bridgerton book in the series by Julia Quinn, The Duke and I. The Netflix Original announced its renewal for season 2 on January 21, 2021, and will premiere on March 25, 2022.

The second season is based around eldest brother Anthony Bridgerton’s quest for love and the second book in Julia Quinn’s series, The Viscount Who Loved Me. Anthony’s love interest is Kate Sharma, who Simone Ashley plays.

Along with Simone Ashley, many new characters are joining the original ensemble. Charithra Chandran will play Edwina Sharma, and Shelley Conn will play the Sharma sisters’ mother, Lady Mary Sharma. Calam Lynch will also be part of the new character playing Theo Sharpe, and Rupert Young is set to play Jack, who isn’t in the books but will be a character in its Netflix adaptation.

Considering Anthony’s arc in season one is heavily influenced by former Bridgerton patriarch, it makes sense that Rupert Evans will play Edmund Bridgerton in flashbacks in the season that is focused on Athony Bridgerton.

Sadly, with new characters introduced, old characters go. Simon Basset and Daphne Bridgerton, the first season’s main characters, will not be continuing their love story in this season as Regé-Jean Page will not be returning to play Simon. Phoebe Dynevor, on the other hand, will be reprising her role as Daphne for the season.

Conversations with Friends by Sally Rooney was released in 2017 and followed the story of two college students from Dublin, Frances, the narrator, and her former girlfriend and current best friend, Bobbi, and their lives as they become romantically involved with a married couple in their 30s. BBC announced the adaptation in February of 2020, and a first look into the show was released on February 8, 2022, giving us a glimpse into the show’s characters.

The main cast will consist of Alison Oliver as Frances, Sasha Lane as Bobbi, Joe Alwyn as Nick, and Jemima Kirke as Melissa. Since last May, the cast has been filming in Dublin and other locations with the same team as Sally Rooney’s other book adaptation, Normal People.

The said team consists of Lenny Abrahamson as the director, writer Alice Birch, and executive producers Ed Guiney and Sally Rooney. Along with them, director Leanne Welham and writers Mark O’Halloran, Meadhbh McHugh, and Susan Soon He Stanton join the team from Normal People.

Where The Crawdads Sing:

Where The Crawdads Sing by Delia Owens is somewhat a mish-mash of genres, and it follows Kya, the outcast of Barkly Cove, a coastal town in North Carolina in the 1960s. After Kya’s family leaves her behind, she lives a lonely life in the marshes of the coastal town until the body of the town’s Mr. Popular, Chase Andrews, is found in the marshes, and she becomes suspect number one. After the book spent over 130 weeks on the New York Times bestsellers list, it makes sense the book would be adapted into a movie.

Daisy Edgar-Jones is set to play the book’s main character Kya. Jones previously played Marrianne in Hulu’s adaptation of Sally Rooney’s Normal People, an Emmy-nominated series. Both Normal People and Where The Crawdads Sing is beloved by the book community and gained a considerable following. Along with the movie’s female lead, both male leads have been discovered as of January 25, 2021. The male leads include Taylor John Smith, set to play Tate Walker, a young fisherman in Barkley Cove who falls in love with Kya, and Harris Dickinson, who is playing the town’s star quarterback, Chase Andrews.

Olivia Newman will direct the movie, and Lucy Alibar will write the script. On April 27, 2021, Sony Pictures released an image from the set indicating the start of filming.

The School for Good and Evil:

The School for Good and Evil is a best-selling Y.A. fantasy series that follows Sophie and Agatha, two best friends, as they find their way through an enchanted school for heroes-and-villains-to-be and somehow find themselves on opposite sides in the battle of good and evil.

The soon-to-be Netflix Original film will be directed by Paul Feig and written by the book series’ author Soman Chainani, David Magee, and Malia Scotch Marmo. Filming for the movie reportedly began on April 27, 2021, at Belfast Harbour Studios and Roth Films is behind the production. The project finished filming in July of 2021.

The film’s lead roles will be played by Sophia Anne Caruso as Sophi and Sofia Wylie as Agatha. The entire cast list has been confirmed with actors such as Kit Young, playing Rafal, Charlize Theron, playing Lady Lesso, and Kerry Washington, who will play Professor Dovey.

While there is no exact release date for the Netflix film, it is expected to hit our screens sometime around the Spring or Summer of 2022.

Bullet Train is a Japanese novel by Kōtarō Isaka. It takes place on a Japanese Bullet Train from Tokyo on its way to Morioka. On the bullet train are five assassins working on individual assignments. But, little do they know, they are all connected, and once it is realized, they must fight in a battle for survival, discovering hidden truths along the way.

The project was announced in June 2020 as Sony Pictures hired David Leitch as the director and Antoine Fuqua as the producer. Zak Olkewicz will write the screenplay.

The film’s cast is filled with well-known actors such as Brad Pitt, who plays the leading character, Ladybug. Along with Pitt, Aaron-Taylor Johnson will be playing Tangerine and Sandra Bullock as Maria Beetle. Both Pitt and Johnson are cast as two out of five assassins, and Bullock plays Ladybug’s handler.

Daisy Jones and The Six:

Critically-acclaimed Daisy Jones and The Six by Taylor Jenkins Reid follows the story of a fictional rock band in the ’70s music scene in Los Angeles, structured to be like the transcript of a music documentary. The completely dialogue-based book will be adapted into a 13-part series by Amazon.

Reese Witherspoon is producing the film alongside Lauren Neustadter, and filming began in September of 2021. Scott Neustadter and Michael Weber are writing the series, Will Graham is the showrunner, and Niki Caro is the director and an executive producer.

The show will also feature original music, written by Jenkins-Reid. At the end of the book, the lyrics to songs written by Daisy and Billy, two of the book’s characters, were left as a bonus for readers, so original music like the song “Honeycomb” from the book will be included in the show.

The book-to-series adaptation has no exact release date, but it will be released in late 2022 or 2023.