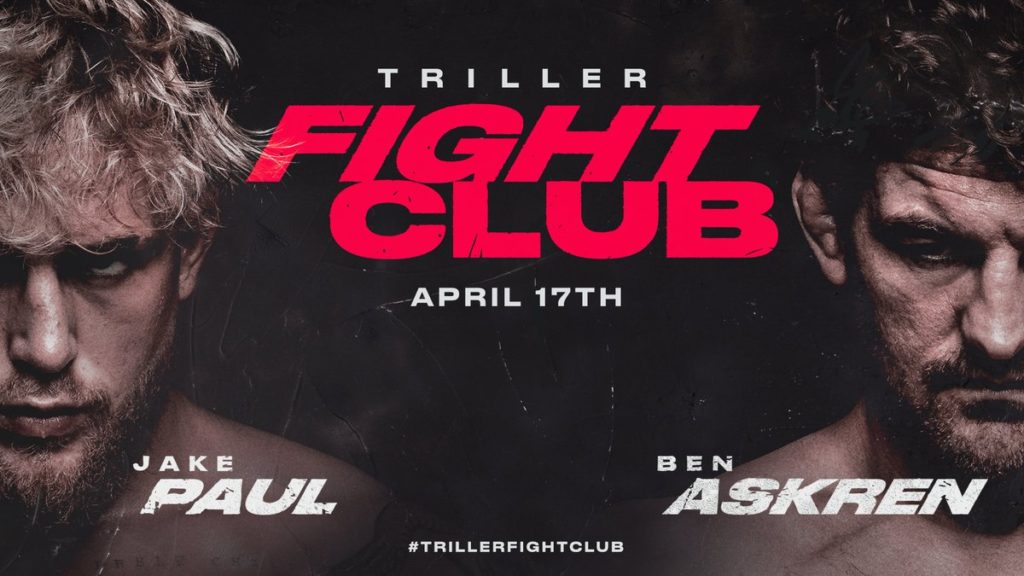 On Saturday April 17th, Triller hosted a boxing event starring Social Media Star Jake Paul and Former Olympian/retired UFC fighter Ben Askren. The event included performances from many famous artists such as Justin Bieber, Doja Cat, and more. The event was criticized heavily by many viewers as they felt the event was heavily focused on it being more of a concert with some boxing trickled in. The main card of the event featured four different fights, with the headline being Jake Paul vs Ben Askren.

The first fight of the night was Joe Fournier vs Reykon. Joe Fournier fought with ease as he knocked down Reykon twice before a second round stoppage. The next fight on the card was between Steve Cunningham and Frank Mir, with Mir also being a former UFC fighter and making his boxing debut. He put up a good effort going all six rounds but lost due to a unanimous decision. Regis Prograis and Ivan Redkach went against each other for the final fight before the main event. It was a joke of a match because Redkach faked getting hit by a low blow just to not continue fighting. Ultimately, Prograis was given the win by the judges.

The main event finally arrived, giving people the fight everybody was waiting for. Jake Paul vs Ben Askren. Jake Paul has fought 2 professional fights before this one. Jake has knocked out Youtuber AnesonGib, and Former NBA player Nate Robinson. This was the boxing debut for Ben Askren, and he wasn’t the best striker in the UFC. He was most known for his grappling. This fight was expected to be a close matchup as Ben Askren has been fighting for a very long time, but the result was the complete opposite. Jake Paul won by TKO in the first round after hitting Ben Askren with an overhand right that knocked him down. The referee then deemed he could not continue.

The fight sold over 1.5 million pay per views and is 7th of all time for the most sold boxing event in history. With Jake Paul now being one of the most coveted fighters for pay per views, many are wondering what will be coming next from him. There are rumors that Jake Paul is eyeing a fight vs Tommy Fury, the younger brother of Tyson Fury.