The Lady Falcons have had a good 3-0 start on the season. They opened the season against Varela, with…

After a one-year hiatus due to the COVID-19 pandemic, the NCAA Men’s March Madness tournament is back. The 2021…

The 78th Golden Globes occurred on February 28th at 8 p.m. on NBC. The event was hosted by Tina…

Since the early 1900s, the month of February has been reserved for the celebration of Black history and excellence.…

In an unprecedented move that shocked the nation, challenging the long established order of the stock market, individual investors,… 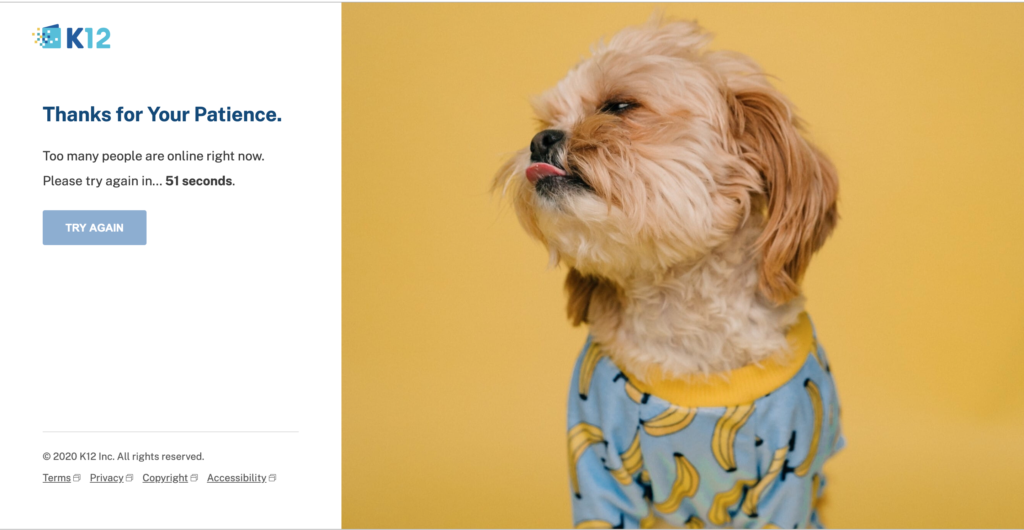 Miami-Dade County Public Schools, the fourth largest school district in the United States, has decided to end their contract with the K12 Program after multiple technical difficulties and cyberattacks throughout the week that have led to a rough start to the school year. The decision occurred after a 13-hour meeting on September 10th that reviewed about 400 comments made by teachers and parents. This choice had led teachers and students to go back to other systems that most were already using back in Spring 2020.

After the public schools closed down abruptly back in March due to COVID-19, classes had to be held online through Zoom or Team calls and students had to use various platforms for different classes. The calls led to several issues including other students being in the wrong class, either purposely or accidentally. Many parents had complained about the fact that their children were forced to use several different learning platforms and there wasn’t a streamlined online school system that allowed for easy communication between the students and teachers. Our community was left questioning what the next school year would look like for students and teachers.

Due to this, M-DCPS had sought to find a way to resolve these issues and introduced My School Online back in July as a “distance learning option” in a parent survey to see if parents would prefer to have their child go back to school physically, virtually or a mix of both. My School Online would be supported by a tech education company called K12 and would provide curricula and online video calls for the teachers. “I was really nervous about going back because I knew it would be really different,” said Alisha Bhanji, a junior at Ferguson. “But I was also excited in a way. I was worried that I wasn’t going to do well this year because in-person classes seem easier to learn from, especially when you can see your teacher in front of you.”

The platform was supposed to solve communication issues in the long run and simplify the online learning process for the pandemic — but it didn’t.

Although it was believed that $15 million was paid to the company for this program, Carvalho claimed that he never signed the contract in the first place despite the fact that K12 had provided teachers with training for a week, allowed access to students and teachers, and made a donation of $1.57 million to Carvalho’s nonprofit. Rather, the K12 contact they made was a no-bid contract that gave authority to the district to buy the curriculum without the board’s approval.

It was announced early August that students would be returning to school on August 31st, a week after the originally anticipated date, and would be in online classes using the K12 program. To prepare for online classes, teachers had training on how to navigate classes using the K12 program and were able to access their curriculum. “Ironically, all the sessions were on Zoom, because the K12 platform would not allow so many teachers at a time into a class,” said Mr. Coriat, an IB and AP history teacher at Ferguson. “One thing many teachers found frustrating was that they could not begin using K12 to organize and plan their classes until after the training was over, just a few days before school started. Some classes were not created until the evening before the first day of school.” Students were also given the choice to prepare for them in the week before back to school with the “Week of Welcome” page that allowed them to access training videos.

Needless to say, it was a chaotic first week of school. A majority of educators had trouble reaching their students due to the overload of people that were signing into the Miami-Dade Student Portal. The iconic dog with a banana shirt became popular for buffering screens in many devices that morning. Even when the students made it to the K12 platform, the platform itself would be working on and off. “At certain times I could not see any of my classes,” said Gabriella Umana, a senior at Ferguson. “There would be a loading screen that lasted forever, my daily schedule would be blank, and I would go into my classes on time and be the only one in the meeting.” Along with that, cyberattacks were also to blame as they were seen throughout the week and officials have since arrested a student involved in the attack.

After the first day of school, the plan for many teachers at that point was to be in the program for a week and move on to another platform afterward. “I tried to use K12, but after three successive mornings of my first block class crashing, I gave up and went to Teams/Zoom,” said Mr. Wheeler, an Economics and Government teacher at Ferguson. “I was going to use Teams for my AP classes, anyway. The most frustrating thing is that I usually plan out the whole first nine weeks before school starts. I was prepared to do that this year, planning in Teams/Zoom, but I was told we wouldn’t be using them. Now I have no advance planning done and I am spending all my time playing catch up.”

M-DCPS decided to end its K12 contract with a unanimous vote on September 10th after they held a 13-hour meeting. Carvalho posted a long press release about how the program had failed and the ways the school district is trying to resolve it. Not only that, but a local 16-year old student was held responsible for the cyberattacks against the school district that occurred throughout the first week.

After a frustrating week, many teachers and students moved to Microsoft Teams which is the recommended platform as designated by the District. The transition seemed easy for middle and high schoolers, although elementary teachers had to find lesson plans quickly. Educators pivoted towards using Teams and Outlook to communicate and used Zoom for calls while using SSO login provided by M-DCPS.

Let’s hope that with the tools that we are given, we can do our best for our online first-quarter period and for those who opted for online learning year-round. 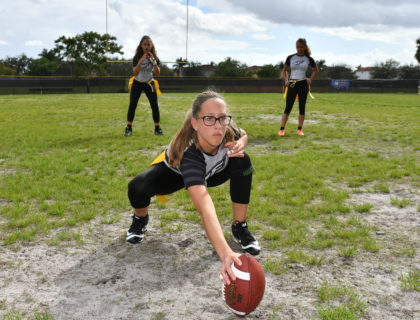 The Lady Falcons have had a good 3-0 start on the season. They opened the season against Varela, with a 19-0 route then… 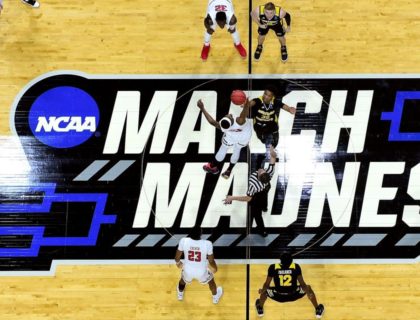 After a one-year hiatus due to the COVID-19 pandemic, the NCAA Men’s March Madness tournament is back. The 2021 March Madness bracket was… 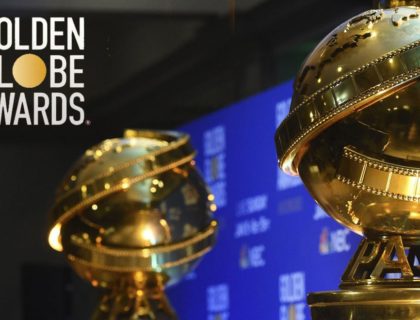 The 78th Golden Globes occurred on February 28th at 8 p.m. on NBC. The event was hosted by Tina Fey and Amy Poehler,… 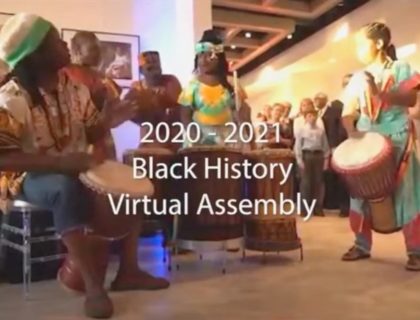 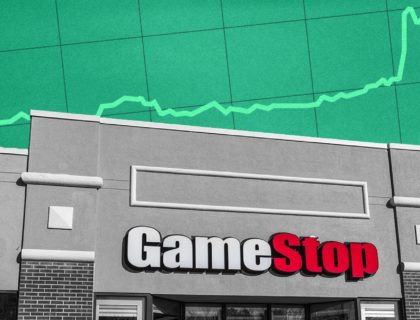 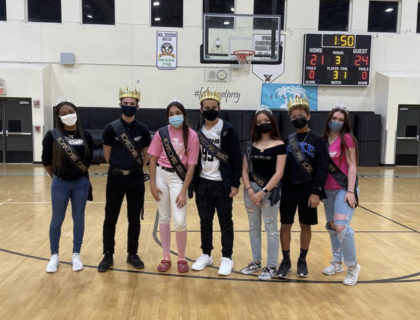 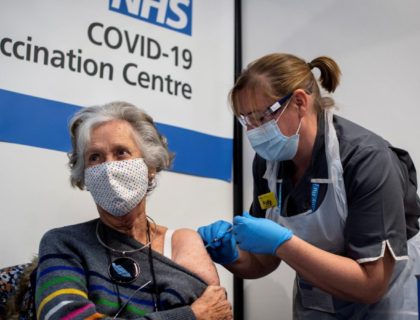