Amid a time of uncertainty and confusion with the emergence of COVID-19, the world was appalled when a 46-year-old…

The Falcons opened there 2020 campaign at Sunset, unfortunately the Falcons suffered defeat. The final score was 27-0 but…

The Miami alternative music scene, while quaint in comparison to other cities, has steadily grown in popularity, with Kendall… 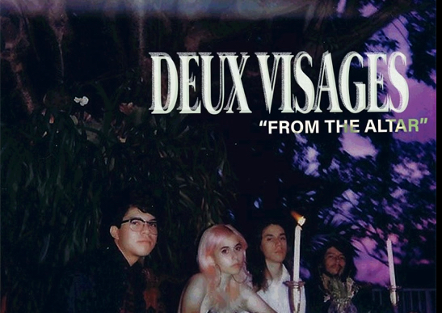 Just like many schools in the county, John A. Ferguson Senior High School is opening its doors to the…

After the 2018-2019 season, the Miami Heat's prospects looked slim -- the Miami basketball team had no cap space…

At the start of the pandemic many cinemas had to close, like other establishments, due to the mass spread… 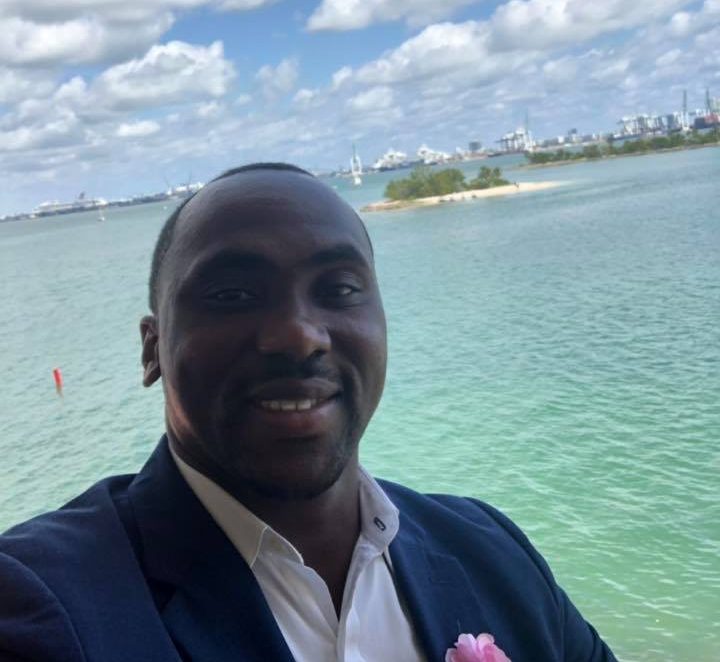 Mr. Smith, Ferguson’s Head Custodian, has recently earned the title of Employee of the Year by the American Federation of State, County, and Municipal Employees (AFSCME). The custodians who work diligently to ensure that our campus is safe and clean are an intricate part of our academic life. Mr. Smith has dedicated his life’s work to create a welcoming environment for students and staff and his contributions are immeasurable.

He was awarded a new $40,000 car and a cash prize by the AFSCME. Mr. Smith is much more than just a prominent member of the staff here at our school. One of Mr. Smith’s most recognizable values is his humility.  “We all prioritize remembering the objective, and that is to make sure that we do our job, so that every boy, girl, faculty and staff feel welcomed at this school,” said Mr. Smith.

Mr. Smith is an integral part of the Ferguson staff but for many, he’s more than just a colleague, he’s family. “We have a lot of potlucks, get together for social meetings and gatherings and have trainings where we interact with one another and most of those trainings are hands-on, so we have the opportunity to work with each other. It’s a phenomenal staff, and we’re like family here,” said Mr. Smith.

Although his job is mainly behind the scenes, his work acts as a vital cog in the overall functions of the school. “He’s a very positive person to work around, even when it’s time to get to work,” said Mauricio, a Ferguson custodian.  “He is always making sure that everyone’s doing the job right, while still being a charming person,” said Alejandro, another custodian. His colleagues believe that without his dedication and excellence, Ferguson operations would not run as effectively as they do.

Mr. Smith has been part of the Falcon family since 2015, but prior to his post as Head Custodian, he worked varying custodial positions at different schools in the county. Unfortunately, when Mr. Smith attempted to get the head custodian job at Ferguson 5 years ago, he was denied the position. He continued to pursue this title a second time, and his work paid off. 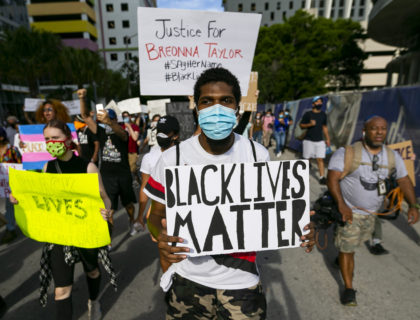 Amid a time of uncertainty and confusion with the emergence of COVID-19, the world was appalled when a 46-year-old Black man named George… 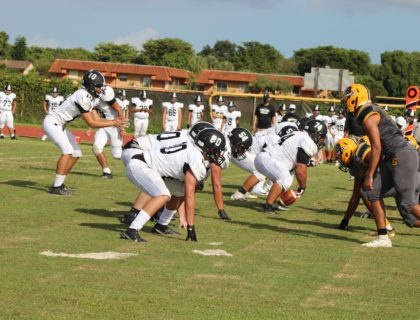 The Falcons opened there 2020 campaign at Sunset, unfortunately the Falcons suffered defeat. The final score was 27-0 but things look bright for… 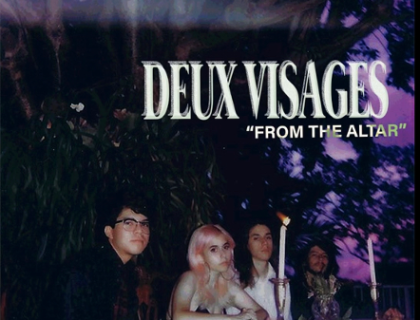 The Miami alternative music scene, while quaint in comparison to other cities, has steadily grown in popularity, with Kendall at its core. Bands…