My Hero Academia Should be on Your Binge List 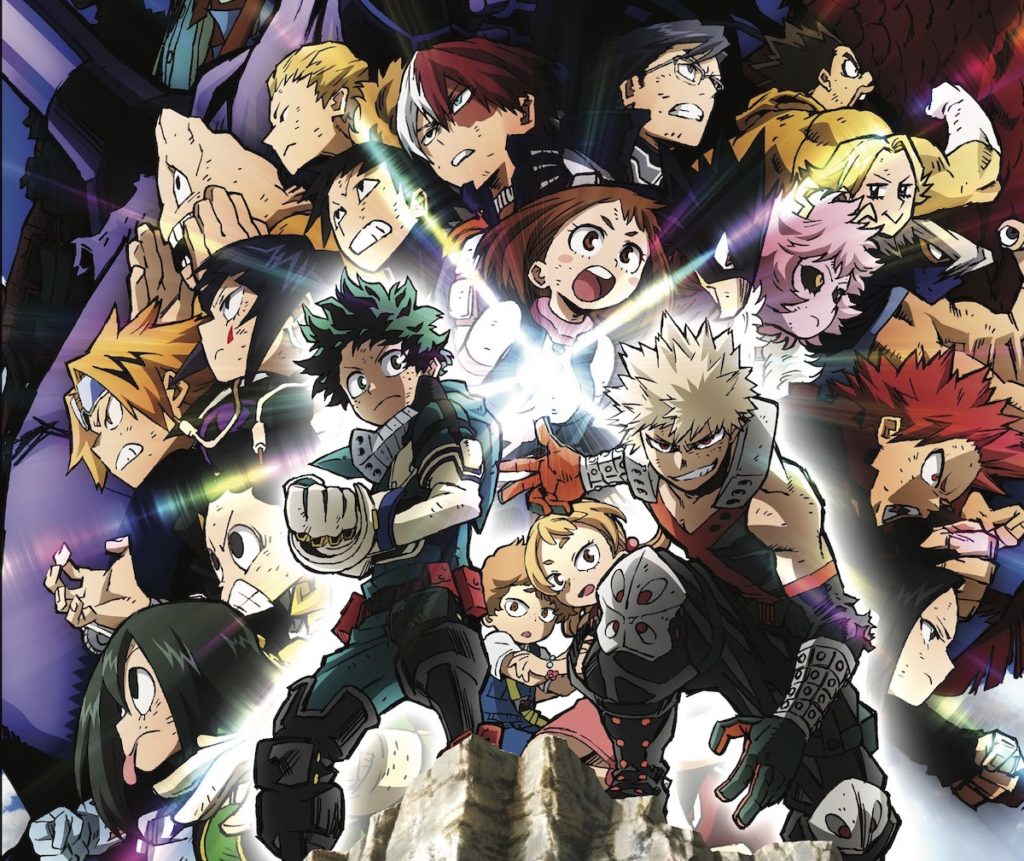 Disclaimer: May contain spoilers if you have not watched the show! Go to “Reasons to Watch” if you wish to skip the spoilers.

My Hero Academia is a Japanese manga turned anime series that has been well-received by fans of the popular genre. The series has run for four seasons and a fifth season is reportedly in the works. Many of us have turned to entertainment as a means to cure our quarantine boredom and whether you’re a long-time anime connoisseur or a newbie, My Hero Academia is a great place to start. Since the new season is forthcoming, now is the best time to binge this series to prepare for the release.

My Hero Academia is available on streaming services such as Hulu, YouTube TV, iTunes, Google Play Store, and Crunchyroll. You may even find many more platforms that allow you to view the show if you do have many of the listed platforms.

The show follows the main character Izuku Midoriya, on his quest to become a hero. In this universe, most of the human’s living there have a certain supernatural power. While Izuku is attending U.A. High School, his friends and him go hand-in-hand with a nemesis that trains one of his apprentices, Tomura Shigaraki, to be able to destroy civilization and all the heroes in it.

MHA is set in a society where 80% of the world population is born with superpowers known as Quirks, and the main character Izuku Midoriya is born without any powers. Even though he’s born without powers, he still dreams of one day obtaining a Hero License, a license that you get after completing three years of heroics education in High School. When he saves his childhood ‘friend’ Katsuki Bakugo, the number one hero All-Might took notice of Midoriya’s body moving before he had time to think, which is one of the many things it takes to be a hero. Due to this, All-Might views Midoriya as a worthy successor to have his quirk ‘All For One’. From their, All-Might trains Midoryia to get him ready for the entrance exam for UA High’s hero course. This is where Izuku Midoiya’s path to becoming a hero begins.

From catchy songs to action-packed scenes, My Hero Academia is a show that you should for sure binge because of all of the crazy moments that go on through the show. Plus, it is very important to recognize all of the relationships that form during the show, from enemies to best friends. Here are some key points to keep in mind while watching My Hero Academia:

Attention to detail: intricacy of the Quirks and how they work with each other.

Theme: heroes vs. villains, perseverance, cooperation, coming of age, hope, and use of self-reflection as a major point throughout the show.