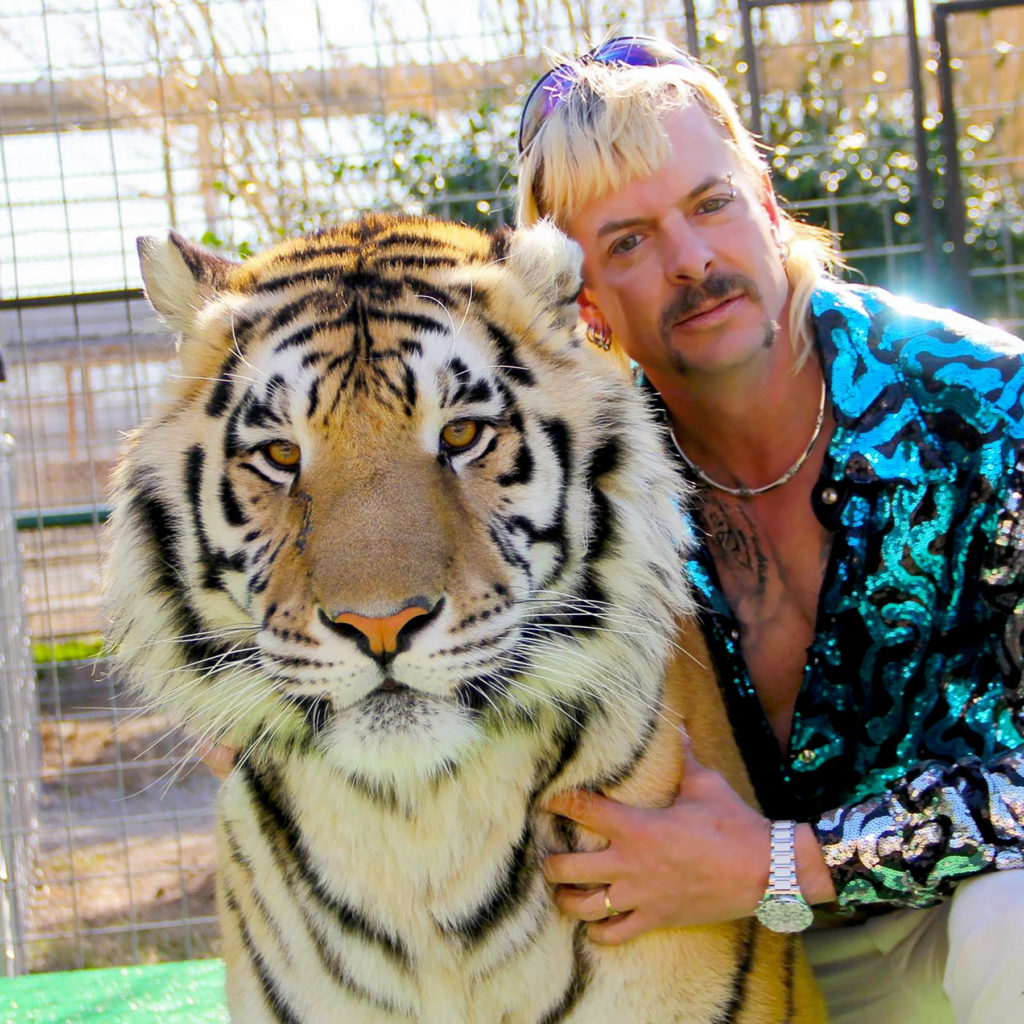 During this pandemic, Netflix has released a lot of new shows so that the many people that are stuck in their homes are able to keep themselves entertained and Tiger King is among them.

Tiger King is a true-crime documentary about Joe Exotic, a big cat breeder, and his story of murder, drugs, and pure craziness. It focuses on the rivalry of Joe Exotic and Carol Baskins, a big cat conservationist, as they fight over whether big cats should be kept by collectors or be freed in a sanctuary. This show keeps you on the edge of your seat, although, in my opinion, it’s a show that I can’t stop watching even if there are some parts that I don’t find that entertaining at all. During the course of the show, there is so much that is going on, it seems like a war between people that are for or against keeping tigers as exotic pets.

I find this show a little overrated as there are some things that happen in an episode that I don’t understand at all. But even though I find it overrated, I’m still intrigued by what is going on and want to know what will happen next. There are many controversies about both sides of this show, and I can’t seem to get enough of it. Every episode introduces a new thing to discuss and leaves you with unanswered questions. As I started watching the show, I thought that it was just going to be about how the tigers are being treated but as it goes on, it completely goes off the rails and exceeded my expectations. The cast of Tiger King is very eccentric with Joe Exotic being the egomaniac that he is and Carol Baskin who is hard to take seriously sometimes.

I am unable to pick a side because I equally dislike them both, and I don’t agree with anything that each person did. But I was hooked with the plot and couldn’t keep my eyes away from the screen. Tiger King is an amazing show to watch when you want to forget all about what is going on right now and you’ll be able to get completely immersed in the show without even realizing it. 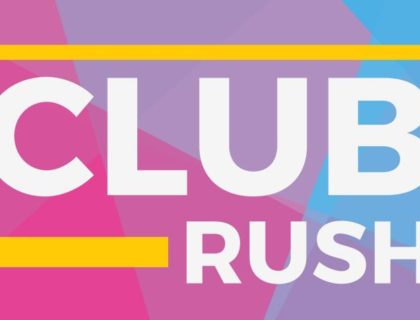 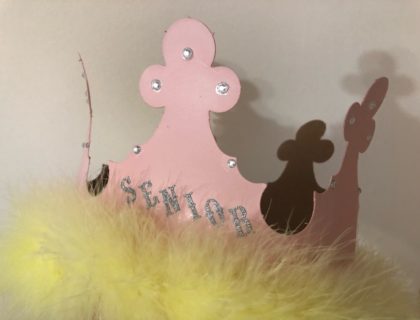 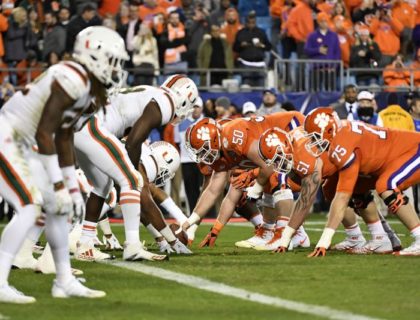 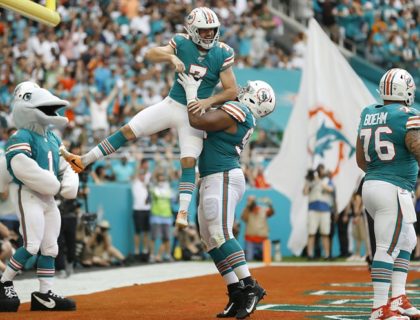 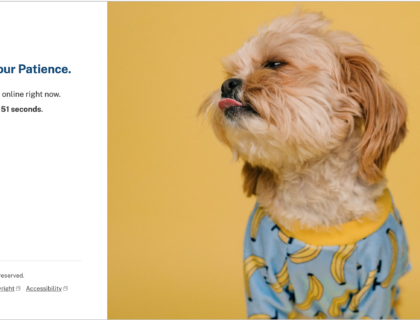 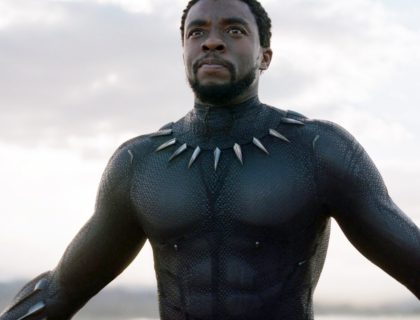