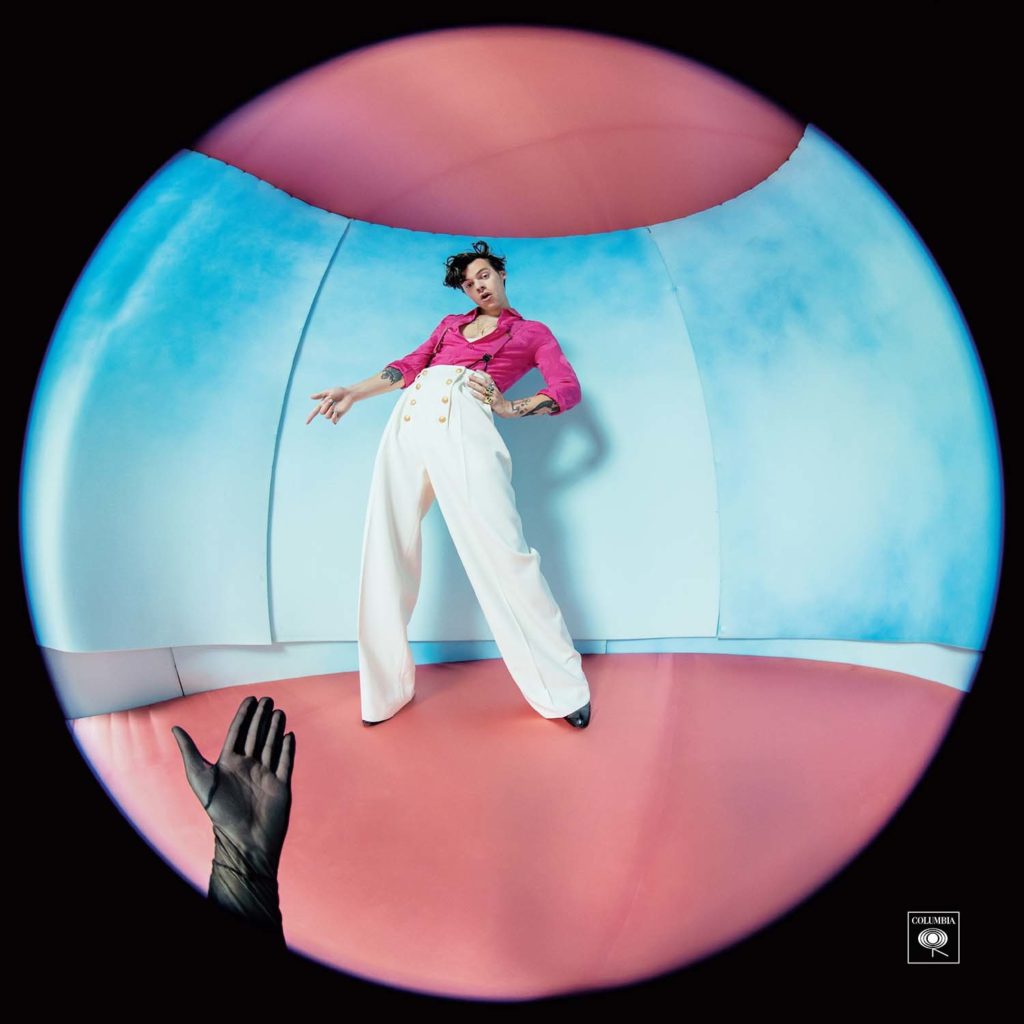 During Saturday Night Live, Harry Styles dropped a new track called Watermelon Sugar at the same time he performed it on the show. The song is both the second song that was released and the second title track on the album “Fine Line“.

“Fine Line” is one of the most awaited releases of the year. Making a strong comeback to the music industry after One Direction, Styles’ solo career launched back in 2017 with his self-titled album and is now releasing his sophomore album in less than a month. Styles has received positive feedback from fans online throughout social media, with many people streaming in just a couple of minutes.

Watermelon Sugar centers around past summer love, which is characterized by frequent comparisons to how it “tastes like strawberries / on a summer evening” and this love leads him to feel “watermelon sugar high”. The fruits and summer mentioned symbolize sensual themes throughout the song while the melodic sound gives it provocative overtones accompanied by an energetic chorus part to emphasize his obsession with the euphoric feelings his summer love brings him.

Additionally, Harry Styles tweeted back in October “Kiwi walked so Watermelon Sugar could run.” Fans online were quick to make a connection with this song and Styles’ personal life. Back in 2017, he was dating model Camille Rowe.

The two ended their relationship back in July 2018, however Styles revealed more about their relationship in the August 2019 edition of the Rolling Stones magazine where he said Camille would give him books to read. Camille also revealed when interviewed by Elle in February 2017 that her favorite book was “In Watermelon Sugar”, a novel centered around an apocalyptic society that uses watermelon sugar to create their clothing.

Along with his strong performance, the late-night comedy show included Harry Styles in raunchy skits like Joan Song, Cut for Time: Jason, Childbirth Class, and That’s The Game. Styles even starred in the skit Sara Lee, which even got backlash from the company’s CEO Sara Lee after they poked fun at their staff. She tweeted out “Although we can take a joke, this one was a step too far. Our techs are our heroes.”

Lights Out was the first song released from Styles’ new album. It was a stirring song with Styles singing about soul-searching singing “Lights up and they know who you are / Know who you are / Do you know who you are?” Along with its stimulating and questioning themes, it even has a music video with impressive visuals.

His new song, Adore You, was released on midnight Friday. The music video had an impressive campaign around it. There were snippets of the video that were released sporadically and accounts run by Styles’ team called Visit Eroda, which is adore backwards.

Harry Styles recently announced all the title tracks for “Fine Line”. Along with Lights Up and Watermelon Sugar, the album includes the following upcoming songs: Golden, Adore You, Cherry, Falling, To Be So Lonely, She, Sunflower Vol.6, Canyon Moon, Treat People With Kindness, and Fine Line.

“Fine Line” is coming out on December 13th this year. His Love On Tour coming next year in 2020, with the closest concert to Miami taking place in the BB&T center on August 6th, 2020 with ticket sales going on during this week.