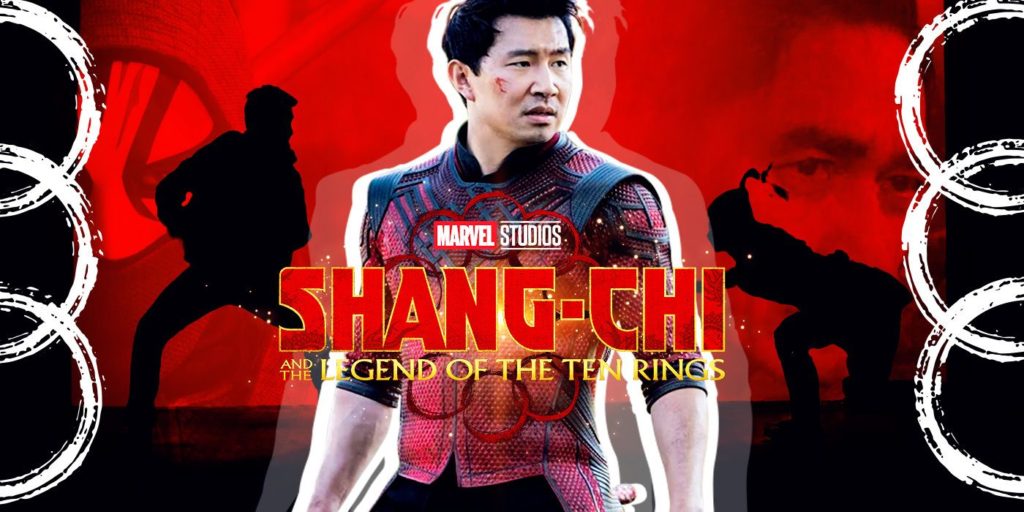 Marvel Studios dropped a teaser for Shang-Chi and the Legend of the Ten Rings on April 19th which will be Marvel’s first film with an Asian lead. Development for this movie started in 2001 but was put into production in late 2018. The filming began in February 2020 until the COVID-19 pandemic occurred and was put on hold. The production was able to continue in August and become completed in October.

The film focuses on Shang-Chi, played by Simu Liu, who is the protagonist of the story and a martial artist. Shang-Chi tries to escape his past as he was trained to become an assassin by his father at a young age. He once again gets involved with the Ten Rings organization, an organization that has been referenced in the first two Iron Man movies and Ant-Man, although he wanted to live a normal life in San Francisco. Other characters include Katy, played by Awkwafina, and Wenwu or The Mandarin, played by Tony Leung.

The villain in this story is The Mandarin, who is the father and archenemy of Shang-Chi. Originally, in the comics, Fu Manchu was Shang-Chi’s father but the character was considered “problematic” because it was related to racist stereotypes. Jonathan Schwartz, the producer of the movie, stated that Wenwu would be a more complex and well-written character that would avoid these controversial stereotypes and be more intriguing for the audience. The movie will also feature Shang-Chi’s friend Katy, who Awkwafina describes to have a “real heart” and is dedicated to her friend.

Shang-Chi was created in 1973 by Steve Englehart and Jim Starlin and was described as the “Master of Kung-Fu.” The character relies on wushu fighting style and is skilled in unarmed combat. The movie will also focus on Shang-Chi’s mastery of Kung-Fu and empty-hand fighting, although he is not superhuman. Shang-Chi is able to surpass normal athletes because of his mastery of chi, which enhances his physical abilities and allows him to go beyond normal limitations. His goal is to seek peace and harmony in the world by going against those who wish to tear it down.

After Marvel’s phase three had ended with Avengers: Endgame and Spider-Man: Far From Home, the Marvel Cinematic Universe, or MCU, continues to phase four as it started with WandaVision as its first show and Black Widow as its first movie to continue this franchise. Shang-Chi and the Legend of the Ten Rings is part of this next phase and will continue to tell the stories of many more Marvel superheroes that were not spotlighted or given backstories to. Make sure to check out Shang-Chi and the Legend of the Ten Rings in theaters on September 3rd!