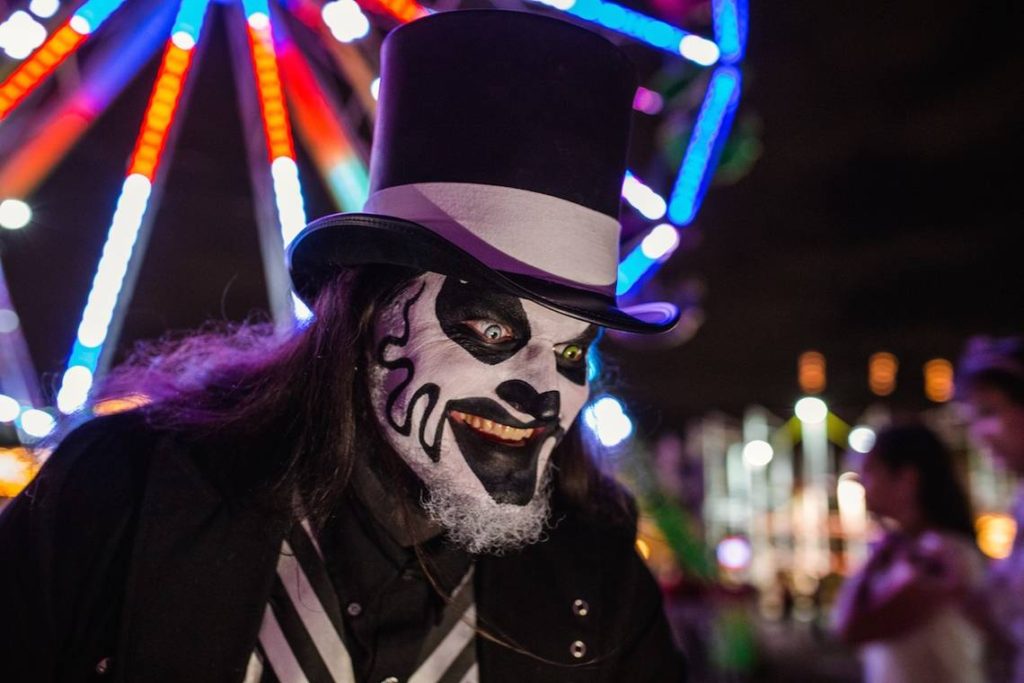 The fun of Halloween has long been provided by an iconic attraction here in South Florida. The House of Horror Carnival has been a household name in Miami for nineteen years. They provide incredible and scary attractions each year during October. It’s a tradition to visit the well-known event located in Doral, around International Mall. Hence, it came as an unexpected surprise to yearly consumers and visitors that the popular thrilling experience will not be happening this year.

During September, the famous establishment came out and stated that they are remodeling and adding new attractions. The announcement was posted on the House of Horror Facebook account saying: “Preparations have begun in order to give our audience the scares and thrills we have provided for the past 19 years, bringing to life a new and renovated 2020 vision for the park.” The new “vision” includes three different attractions. They are called: House of Terror, House of Fear, and House of Pain. There will be multiple fun thrill rides, local food, and festive games for Miami residents.

There is also big news for Wynwood residents too.House of Horror revealed to set up an attraction called House of Death there. With all the new preparations, many are excited about these upcoming events coming next year. But what is there to do this year?

One of the best options is visiting one of the most well-known Halloween events in Florida: Halloween Horror Nights. Located in Universal Studios Orlando, Halloween Horror Nights provides yearly excitement for people all over the world with themes such as Stranger Things. The event occurs on select nights from September 6 to November 2, with tickets costing around $67.99. However, there are other local options that can provide the same level of entertainment.

In Wynwood, there’s an ongoing haunted house called Paranoia Miami includes amazing features similar to those of House of Horror. However, their main attraction is their “Paranoia Horror Maze”. Tickets go for about $24.99 per guest.

One event that is inclusive for all ages is the Laser Night Hosted at the Phillip and Patricia Frost Museum in Downtown Miami or Bayside. On October 19, a Halloween-themed laser show occurs as popular electronic and rock music plays in the bands. Music is featured from bands like Pink Floyd and Daft Punk.

Another alternative is the Fright Nights at The South Florida Fairgrounds. This attraction is in West Palm Beach and has its four “scare zones” which include The Cuckoo’s Nest 3, El Orfanato, Sunny Shores Hotel, and Dead Time Stories. There are also street vendors and street performers adding to the atmosphere. This attraction runs on Thursdays, Fridays, and Saturdays until November 2. Tickets work similarly to the Fair where you purchase a certain number of tickets in order to go into an attraction.

Although the House of Horror Carnival has been canceled this year, there are many interactive events and activities to check out. The improvements to House of Horror will provide more fun as they expand their concepts for South Florida residents. With more excitement for next year, check out local events to explore and get into the Halloween spirit!