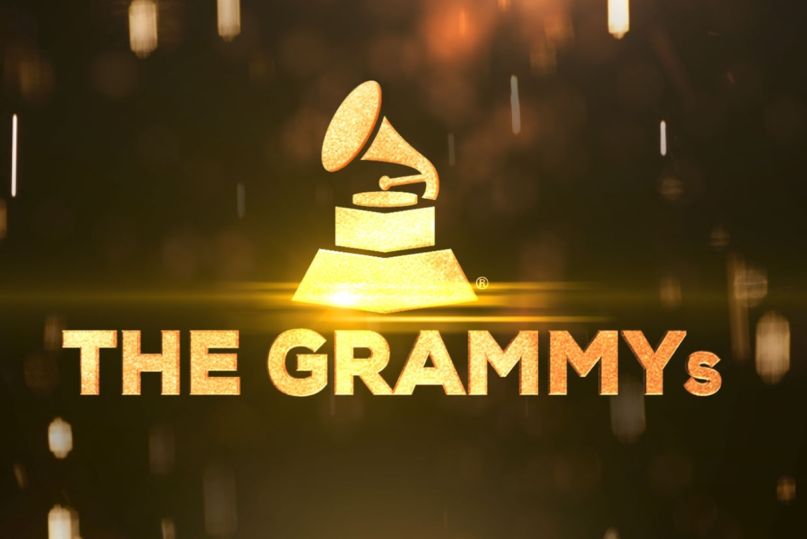 After a three-month delay, the 64th Grammy Awards has returned. On Sunday night, April 3rd, the Grammys took place in the M.G.M. Grand Garden Arena in Las Vegas instead of its previous Los Angeles location. Trever Noah, the former host of the 63rd Grammy Awards, returned to host this year’s awards show.

The Grammy Awards was the most impressive show of the season, with Jon Batiste earning four Grammy nominations before the broadcast portion of the event even began and the coveted Album of the Year award. In the broadcasted part of the evening’s awards show, Justin Bieber, Doja Cat, and H.E.R. garnered eight nominations, with H.E.R. taking home the Best Traditional R&B Performance award.

During this year’s Oscars, a minute of silence was observed in honor of Ukraine; meanwhile, the Grammys featured a speech from the country’s president, Volodymyr Zelensky, who spoke about the country’s troubles. “There was a war. What could be more diametrically opposed than music? The quiet of destroyed cities and murdered people,” he started. In an awards presentation surrounded by the horrors of war, Zelensky was a strategic communicator, appealing to pop’s ability to spread information: “Fill the stillness with your music, and we will share our story,” he encouraged.

Doja Cat and S.Z.A.’s triumph for best pop duo/group performance was a welcome shock of wildness on an otherwise quiet evening. First, a lone S.Z.A. shuffled up to the stage on crutches before noticing Doja rushing up. Then, as she climbed the platform to claim her first Grammy, Doja boasted to the crowd that she had never gone to the bathroom as fast as she had, with the hilarious timing of a seasoned stand-up. However, after gathering herself and straightening up her clothes, pop’s favorite troll became unusually emotional in an endearingly down-to-earth moment for an artist who frequently revels in imagination, sarcasm, and ineffable craft.

Olivia Rodrigo and Billie Eilish have created some of the most intense and emotional breakup songs of the year. They sang two of their most popular songs, “Drivers License” and “Happier Than Ever,” respectively. The two performances were emotional and fierce, filling the ceremony with two passion-filled performances.

This year’s Grammys were filled with rare moments of awe that left watchers a little star-struck. A notable moment was when the camera turned to B.T.S.’ V (Kim Taehyung) and Olivia Rodrigo, who was sitting next to each other in the crowd, conversing as the James Bond-themed presentation began. Rodrigo’s ear was filled with murmurs for a chaste 18 seconds as V leaned over to her and whispered into her ear.

Like many award shows, the aftermath of Covid-19 led to a decline in viewership and attendance. As a result, the Recording Academy enacted several limitations, but in hopes of overcoming this decline, the evening was filled with well-deserved honors, spectacular performances, and humorous moments. Regardless of the declining viewership, the night was unforgettable. 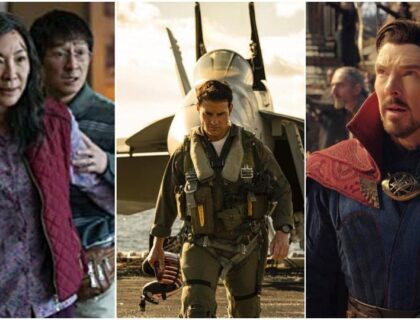 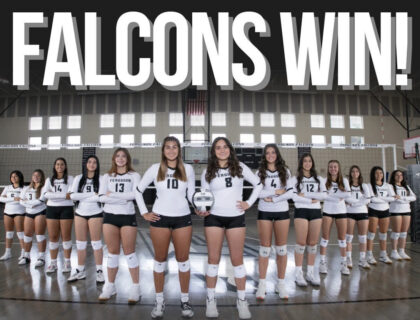 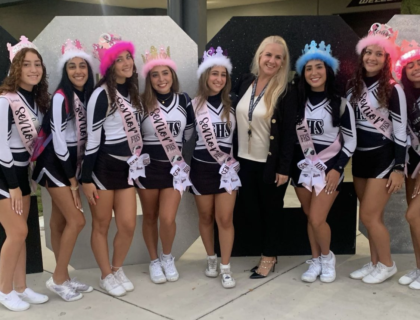