The Ferguson Podcast Has Arrived! 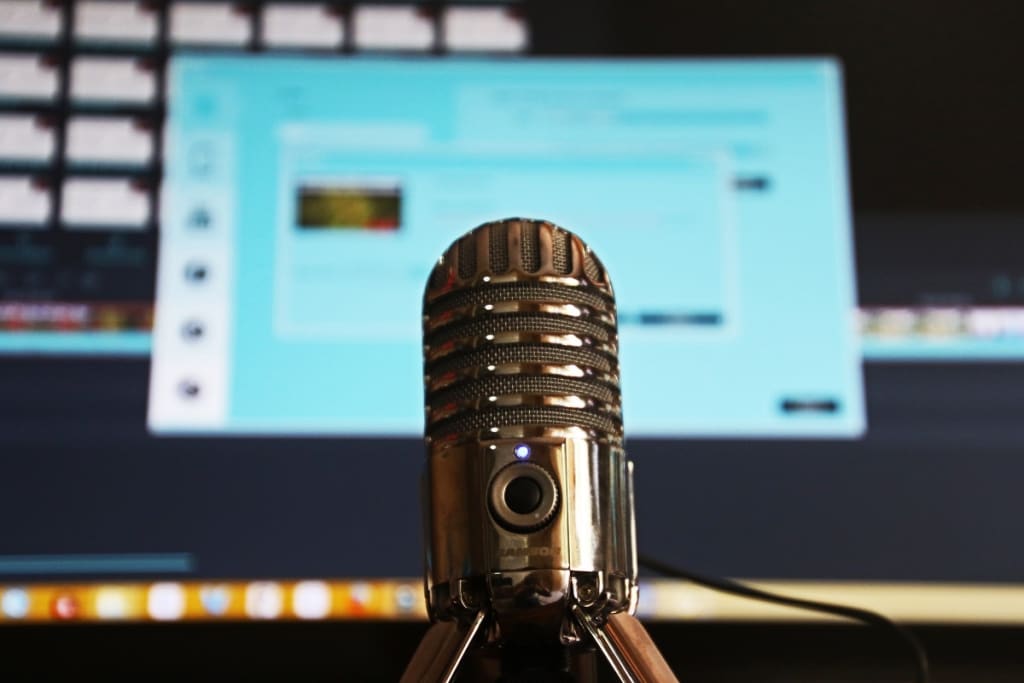 On December 16th, we here at Ferguson Talon will be launching our third branch of journalism. As after spending a year in the works the pilot episode of our new school podcast will premiere “Falcon Views” here on fergusontalon.com.

Every episode will focus on taking an introspective look on Ferguson life and staff, and highlight events, stories around the school, plus the individuals that make it up in the form of lively, insightful conversations.

“Our overall goal is to present a different light to see teachers, faculty, and students. We want to bring a guest as frequently as we can, and whether that is the principal or a teacher I just want everyone to see these people in different views. It’s a laid-back conversation, that’s all it is and we’re just having fun with it,” shared host Aidan Linares.

The potential for personal perspectives and connection to be articulated on the show seems to be the idea of the show that has resonated the most with the creators, and what it is centered around.

“We want coaches to come in and talk about their programs, essentially highlighting what Ferguson has and what Ferguson is, because there are a lot of people outside of here that do not know how good the school really is,” said Head of Journalism, Gabriel Lage.

Even though this vision of putting a magnifying glass on student life at Ferguson will be the cornerstone of the podcast, it will be accompanied by other aspects of outside of campus life.

“We want to expand our vision to talking about entertainment and have it as an overall talk-radio show,” stated Lage.

In fact, there are already ideas formulating to expand podcasting into a full-fledged club at the school following this pilot year, as well as dividing it into a variety of exclusive sections.

“This really does have the potential to become something very big, and the goal is for it have its own class, and its own spin-off shows. I feel like we will have many different shows where we could exclusively talk about sports, world news, events and I think exciting things are going to come out of this,” Linares added

In terms of the schedule, after the first episode is released, one-hour installments of the show will be uploaded every other week for the rest of the school year. The time dedicated to recording it will equate to hours of really giving helping further establish Ferguson’s identity, while generating memorable moments and interactions between the staff and students.

The first episode will include an appearance from freshly minted principal Mrs. Barnett, who is still a relatively new personality in the school. Many have welcomed her to Ferguson with open arms and it will be a compelling listen to hear her describe more about herself and her background.

“What is going to be enjoyable is people being themselves, and seeing that this is another human being too, and I think that people may find out when you hear everybody come on the podcast that they may have a lot of similarities with each other. They could realize ‘wow, they are kind of like me too’ and that is what I am excited about,” stated Linares

Podcasting has materialized into one of the most rapid growing mediums in Journalism this past decade and venturing into that industry is an intriguing prospect with many outlets to explore. The Talon’s adaptation of this forum will show a level of dedication and Falcon pride that is sure to make it a mainstay in the school.

“Journalism is changing, and just giving our students the opportunity to see a different aspect of media might intrigue them more to join the program.” stated Lage.