Senior Parent Night will take place on Wednesday, September 22nd from 5:30 - 7:30 pm through Zoom. Parents of…

The 73rd annual Emmy Awards were hosted live on September 19, 2021, after being presented virtually the previous year.…

An announcement made by Florida Governor Rob Desantis in Clearwater, Florida on September 14th was that the FSA will… 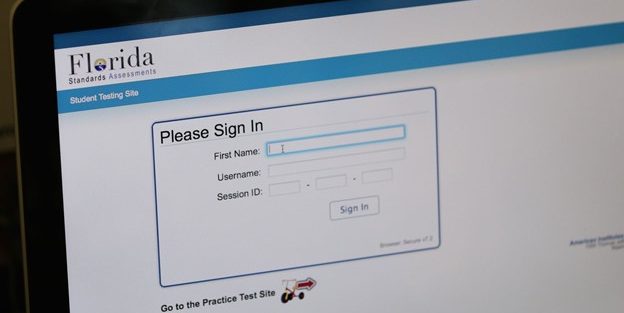 The CEO of Apple, Tim Cook, took the stage during Apple’s new product announcement event on September 14th to…

When attending a high school with a population exceeding 4,000 students, the need for a more efficient way of… 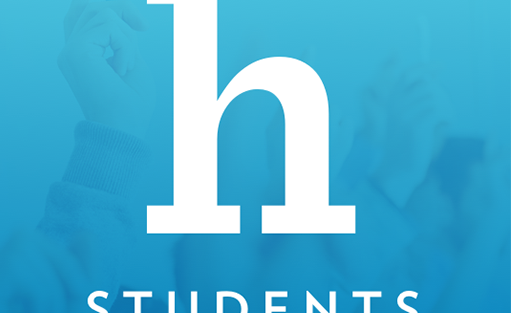 After Raymond McGuire’s retirement last year, Jeidi Pinto took on the role as the new IB Biology instructor at…

Covid-19 is a deadly virus that has prevented students from attending school physically. In this pandemic, millions have died,…

The Lady Falcons' volleyball team got a commanding victory against rival school Braddock, completely shutting them out with a…

The New Spider-Man Trailer is Out! 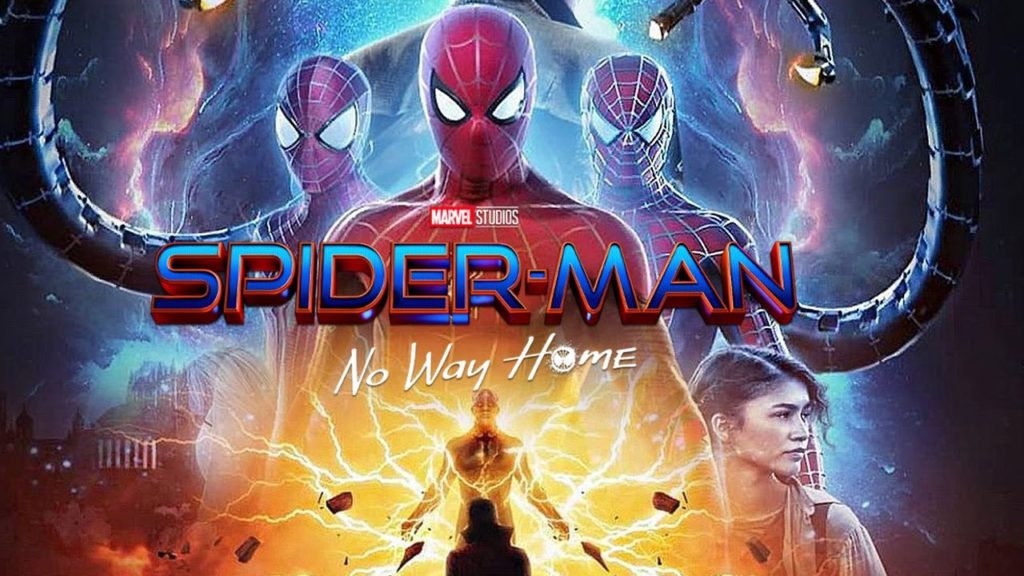 Spider-Man: No Way Home takes place soon after the events of the previous Spider-Man movie, in which Peter Parker’s secret identity was revealed to the public by Mysterio.

The trailer starts off with MJ and Peter Parker on a roof. MJ is reading a newspaper article that is seemingly about Peter’s identity and abilities. It then cuts to them swinging around the city, with Peter in his Spider-Man suit, while J.K. Simmons’s J. Jonah Jameson exclaims, “Spider-Man is in fact Peter Parker!”

Peter is shown to be handcuffed to a table at a police station, defending himself from accusations of murdering Mysterio during the events of the previous movie. Afterwards, he is reading a file and looking quite puzzled as a character off screen slams numerous other files down on the table. Perhaps the police have scoured up strikingly convincing evidence against him?

Shortly after, we see shots of Peter, Ned, and MJ being surrounded by paparazzi, as well as scenes of Ned and Aunt May getting interrogated and police entering Peter’s home. It’s clear that Peter’s identity being revealed is consistently affecting the people around him. He’s aware of this too, as during the interrogation shots, he states, “This isn’t about me. This is hurting a lot of people.”

Because of all this, Peter goes and seeks help from Doctor Strange, who casts a spell to erase the memories of anyone who knows Spider-Man’s identity, completely ignoring Wong’s advice.

Things don’t exactly go as planned. Peter doesn’t want Strange to erase his close friends’ and family’s memory and Strange seems to be getting frustrated with Peter’s pleas to change the spell.

Doctor Strange loses control of the spell, saying they “tampered with the stability of space time.” We can then see effects very similar to those in the Doctor Strange movie along with Strange speaking about the multiverse, suggesting that the spell unlocked the multiverse. This is something that Marvel fans have been looking forward to in the MCU for quite some time.

Possibly one of the most remarkable aspects of the trailer is the appearances or references to numerous characters from other Spider-Man universes. The Green Goblin and Doctor Octopus are just two of these characters that are making their debut in the MCU during this movie.

With all these exciting twists and turns in the trailer, Spider-Man: No Way Home will surely be the most exciting MCU movie we’ve seen since Avengers: Endgame. Needless to say, all Marvel fans are waiting very excitedly for this movie and it will definitely live up to our expectations! 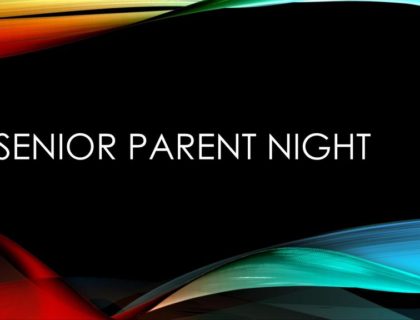 Senior Parent Night will take place on Wednesday, September 22nd from 5:30 - 7:30 pm through Zoom. Parents of seniors must attend the… 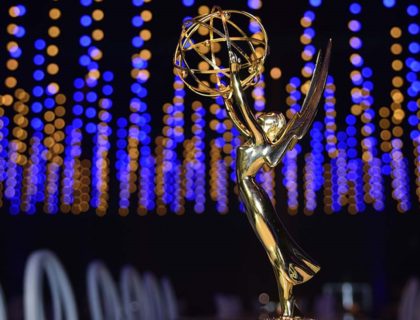 The 73rd annual Emmy Awards were hosted live on September 19, 2021, after being presented virtually the previous year. Spotlighting exemplary actors for… 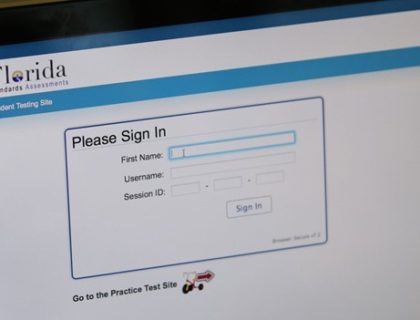 An announcement made by Florida Governor Rob Desantis in Clearwater, Florida on September 14th was that the FSA will not be held after… 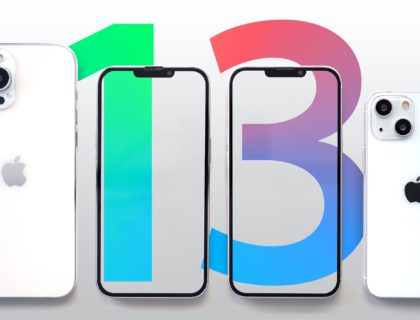 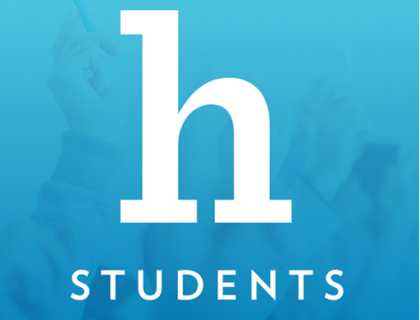 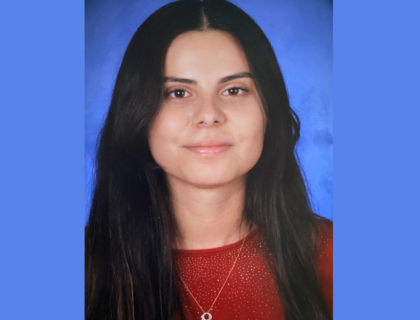 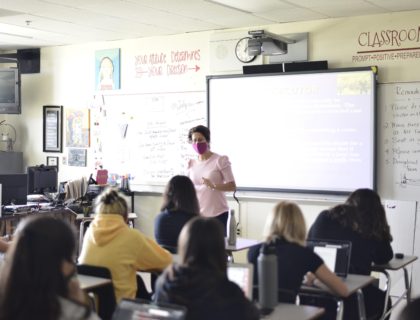