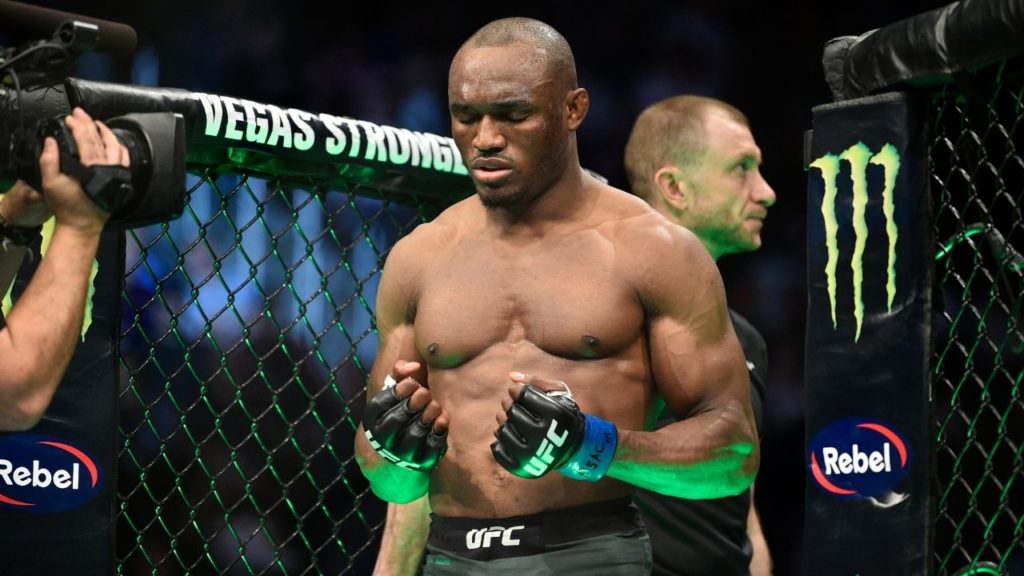 UFC 261 this last Saturday presented one of the most anticipated fight cards in recent memory. With 5 main card matches, including three championships on the line, headlined by the heavily awaited rematch for the Welterweight Championship between champion Kamaru Usman and Jorge Masvidal, the UFC’s return to holding events with crowds delivered on every end.

This night of action officially commenced with an exciting Light Heavyweight clash between veteran Anthony Smith and Jimmy Crute. Unfortunately, the match fell short due to an injury to Crute, who’s leg collapsed after a brutal kick from Anthony Smith. He valiantly attempted to continue the fight, but eventually the doctors saw that he was in no condition to continue the match and called a stoppage.

The injury bug seemed to be spreading across the night as in the next match between middleweights Uriah Hall and Chris Weidman. As Weidman, who was in opposition of Anderson Silva when he broke his leg in UFC 168, suffered a similarly gruesome tear on his fibula and tibia the other night. As only 17 seconds into the fight, he visibly shattered that leg and could not stand up. Uriah Hall gained a lot of praise for how he handled the horrific situation, as he kneeled and showed a sign of respect towards his hurt opponent.

Even with the underwhelming ending, the good news to come out of the event the day after was that Chris had a successful surgery and is expected to fully recover.

After the preliminary and opening matches were finished, the stage was set for the two thrilling women’s matches. The first one being for the Women’s Flyweight Championship, as champion Valentina Shevchenko once again showcasing how dominant she truly is. Wrestling her challenger Jessica Andrade to the mat, and completely exposing her inability to combat her offense. As it was just mentioned, Valentina was able to cruise her way to retention, making it seem virtually effortless.

The second Women’s Championship match between Weili Zhang and Rose Namajunas proceeded the night in the co-main event spot. Rose made history in this match, regaining the Women’s Strawweight title via one of the most cleanly landed kicks of all time. Joe Rogan’s reaction to the remarkable TKO says it all, as it got everyone by surprise, leaving champion Zhang knocked out cold after only a minute of action.

Finally, it was time for the rematch a year in the making. Kamaru Usman, who initially took the belt off of Masvidal in July of 2020, has been on a legendary run since he came onto the scene in the UFC. If he beat a decorated fighter like Masvidal that would cement him in the conversation as one of the most dominant Welterweights ever. He was the overwhelming favorite going into the match, but even then, no one expected for him to win in such convincing fashion.

As his strong mat-based style, in contrast to Masvidal’s more strike heavy style were expected to essentially cancel each other out. Thus, making most fans prepare themselves for another 25-minute drawn out match full of constant one-upmanship. However, in by far the most shocking instance of the night, Usman knocked out Masvidal with a powerful strike in only the second round after a good back and forth prior to that.

The ending took everyone in the arena, which was in Masvidal’s home state of Florida were taken by surprise. As it was the first time he was ever finished in his 54-match career. Even he was taken aback by this ending, expressing his frustrations with himself. However, he remained respectful after the match and crowned Usman as the man in the Welterweight division now.

“All the props to him in the world he got me by surprise. He’s got my number. Nothing I can say but he won this fair and square, and god bless him.” -Jorge Masvidal

Usman’s post-match celebration was made even more memorable by the fact that he had his dad in attendance, and it was the first time they both got to celebrate together in the octagon. It was a wholesome moment to cap off a memorable night.