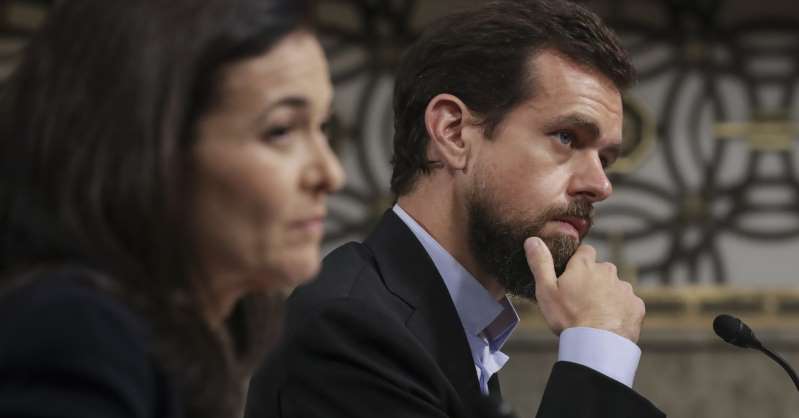 Jack Dorsey, the CEO of Twitter, released on October 29th that the platform is officially banning political advertisements based on candidates’ campaigns, upcoming elections, and important topics in the country.

In a series of tweets, Dorsey said he believes that “political message reach should be earned, not bought,” and “paying for reach removes that decision, forcing highly optimized and targeted political messages on people. [They] believe this decision should not be compromised by money.”

Twitter wants to stop the spread of misinformation on its platform and cutting out these advertisements could contribute to their goal. Although these ads are significant to political campaigns and the social platforms, it could bring the government “risks” along with it.

It received mixed opinions from different political figures. It was praised by officials such as Texas Representative Dan Crenshaw and Virginia Senator Mark Warner. New York Representative Alexandria Ocasio Cortez claims it was “a good call… social media… has a powerful responsibility in preserving the integrity of our elections. Not allowing for paid disinformation is one of the most basic, ethical decisions a company can make.”

Brad Parscale, who is the manager of Donald Trump’s re-election 2020 campaign, said the ban is “another attempt by the left to silence Trump and conservatives.”

The aftermath of the 2016 election lead to an increase in combatting so-called “fake news” in social media websites, especially for the 2020 presidential election. With free speech and an easily accessible platform, it is easy to spread biased, discredited information.

There is also a new threat on the horizon: deep fakes. Deep fakes have become an increasingly dangerous tool for political parties to use as it allows them to manipulate a video by their own accord. This leads to the falsification of evidence and media polarization for people on the internet.

Although it could be defended by the usage of “free speech”, the impact of this divide leads to radical views to be created based on false information, leading to uninformed individuals. It is a new type of propaganda that is still in limbo within the government. With increasing threats to their sites, companies are taking action.

Mr. Dorsey’s chief financial officer had confirmed that the ban would have a few consequences to the company. From the 2016 midterm elections, Twitter executives reported political ad spending added up to less than $3 million on the site. This supports the fact that political propaganda has little economic value on the company. One of its effects of the ban, however, is that Twitter could distinguish itself from Facebook.

However, there are also companies that have contrasting views on this topic. Facebook’s Mark Zuckerberg has declared that Facebook will not control political advertising at all, claiming that “in a democracy, I don’t think it’s right for private companies to censor politicians or the news.” With no regulations, it got heat in the courtrooms amongst government officials.

The ban will go through on November 22. The only exclusion to the ban would be voter registration advertisements, which is highly encouraged by Twitter.