ULTRA Returns to South Florida for its 21st Year 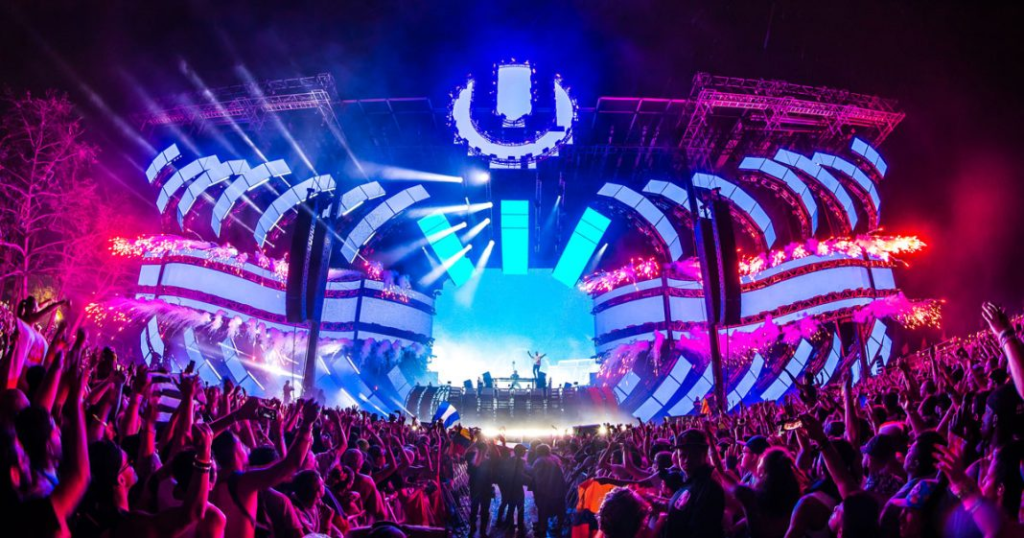 Big music festivals are seen all over the United States such as Coachella in California and Lollapalooza in Chicago. Similar to these festivals is Ultra, the outdoor, electronic dance music (EDM) festival held in Florida and features well-known musicians and DJs. With its heavy focus on electronic music, many of the people who come to enjoy this event also love to parade around the streets, showing off what they wear, and have a fun time doing so.

The festival spans over three days. This year, the three days were March 29, 30, and 31. Artists that come from all over the world and perform at the festival are then separated into three different days performing.

Located in Miami, the music festival has changed location this year from Bayfront Park to Virginia Beach Park and the Miami Marine Stadium. This was due to the fact that the Miami Commission board decided against renewing a five-year contract for the location.

Ultra music festivals also expanded throughout other parts globally. They now have festivals in various locations including South Korea, Brazil, South Africa, Mexico, Colombia, Australia, Singapore, and in numerous other sites. It has become so popular and a big hit in Florida, that it was turned into a franchise with tons of locations around the world.

It is separated into four types of performances and stages. There’s the main stage, live arena, worldwide, and UMF radio. On the first day, Marshmello took the main stage at 12:30 am. On the live stage, Odesza performed 10:00 pm slot. Also, Dog Blood (Skrillex and Boys Noize) had their appearance at 11:30 pm. The next day, Zedd’s performance was at 10:55 pm. In the live arena, deadmau5 was there at 12:30 am. On its final day, the Chainsmokers were on at 12:30 am while Zed’s Dead also played at that time in another site. David Guetta also performed later in the day at 10:55 pm.

Over these days, they had many more acts that took place throughout the night, midnight, and even overlapped with the morning of the next day. These were just major performances, simply skimming the surface over the multitudes of acts that Ultra presents.

This year, Ultra had difficulty with their transportation as it provoked safety concerns and was deemed very inefficient by those who attended. The wait times for the shuttles to and from the festival location were lengthy but there were more shuttles on Saturday and Sunday. On the first day, it was even reported that fireworks caused a fire which broke out on the main stage but was quickly contained. However, no harm happened to the attendees and safety precautions will take place next year to improve on these issues.

In the course of its history, Ultra has always given the spotlight to major celebrities but also great DJ’s that are just starting to be recognized. From its creation back in 1999, it has grown over the years with thousands attending the event. To buy tickets, people go over to the website with different packages. There are other sites such as StubHub that provide cheaper alternatives.

Next year, Ultra will take place over the course of March 27-29. The same annual three days of the year with a brand new lineup.