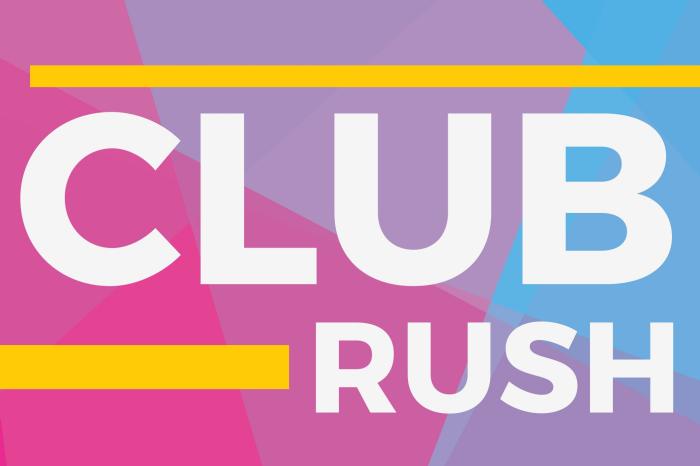 The commencement of this school year has been quite a chaotic experience for the students of John A. Ferguson Senior High School. This year has brought moments of uncertainty about the future of our school as everyone attempts to adapt to a Covid-19 world. Most of the clubs are going to take place in an online environment, while some clubs will remain physical. In response to this, sponsors of clubs are trying to make everything as efficient as possible, making clubs more accessible to anyone already involved or who shares an interest in joining.

As it could be assumed from the school’s size, Ferguson consists of a wide-ranging variety of clubs for students to choose from. Although due to the fact that most students have made the decision to stay online, clubs have embraced the idea of communicating with both new and old members through their social media accounts. They have also resorted to virtually operating substantial amounts of their clubs activities. Most of these clubs have already taken the first precautionary steps to keep their clubs operating in a safe manner.

One of the platforms where students can receive club information this year is Instagram. This years’ applications can be made on different platforms such as Google Docs or the different club’s websites, and any further questions about any specific club can be asked by directly messaging their social media accounts.

In any normal year, Club Rush would occur in either late September or early October. All clubs would get together during first and second lunch in the courtyard, where they would put up banners, set up stands, while spending the afternoon explaining and promoting their clubs to the rest of the school and explain what their club entails. Some of the club’s board members would be at the stands, answering any significant questions as well as sharing their own experiences in the club.

This year has been special for everyone, and is going to keep being that way. This years’ club rush is going to be virtual, and even though there is not an exact date for it, Activities Director Mrs. Rae- Schulze says that “they are looking forward to the last week of October.”

Some of the clubs are already sending invitations through their Instagram pages to join their Zoom meetings, such as FBN TV Club, whose first meeting was on September 23rd at 4:00pm. These first meetings will serve mainly as icebreakers, or in other words, a way to get to know those who will be your companions if you decide to stay in the club. Other clubs such as Ferguson Diversity Club, whose application is due next Monday, have put all the information their upcoming members need to know in their “highlights” on Instagram. National Technical Honor Society (applications due on October 16) with a mission of promoting career and technical opportunities among the student body, have posted a picture on their Instagram feed with a link to their official website. In this website, we can find the application to the club and some important information that will serve us during the year if you decide to join.

Furthermore, there are other clubs like the History Honor Society, whose sponsor is giving out club points for uploading the application post found on their official Instagram account. These points are required in order to stay an active member throughout the year. Seniors also need to work toward these points in order to receive a graduation cord.

All in all, if you found yourself looking for an extracurricular activity to get your mind away of what is happening around the world, and you are interested in being part of some of the clubs that Ferguson offers, keep in mind that essentially all of them have gone virtual and their social media accounts will provide the majority of information on them.