Welcome Back a Falcon Favorite 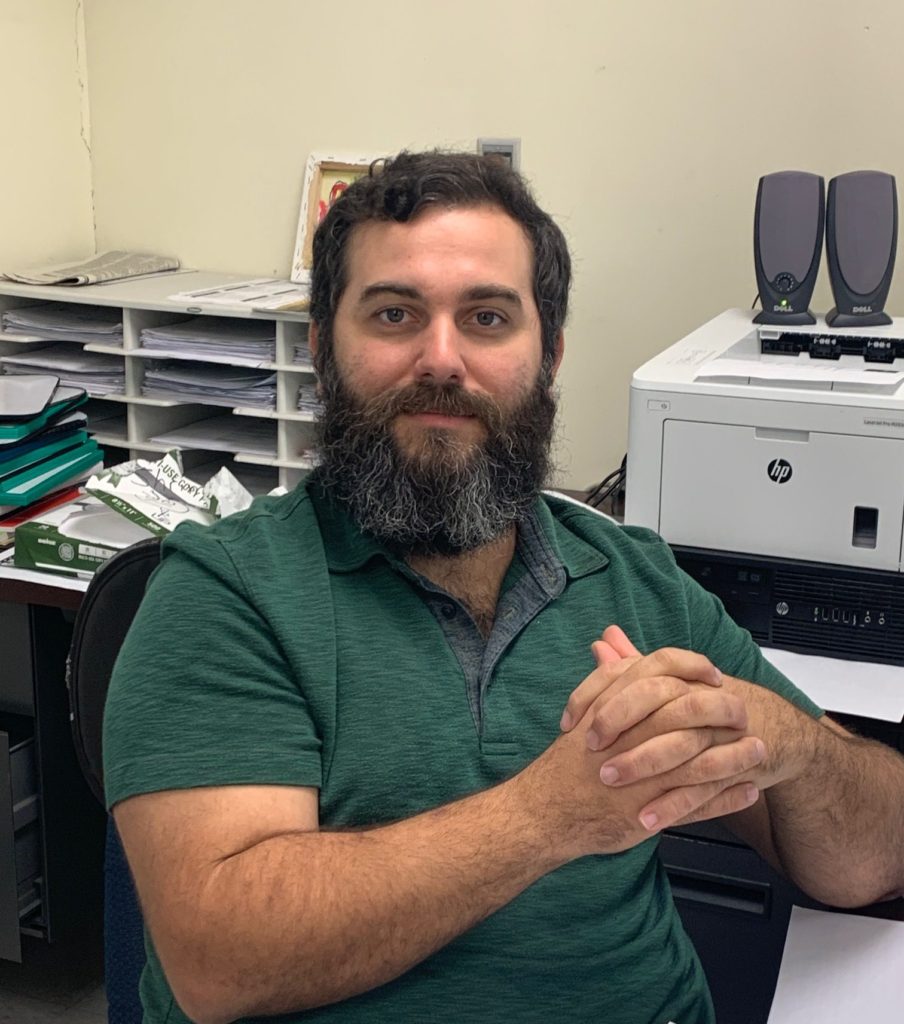 Christopher Tuñez is with many supporters and that has been shown throughout the year as he has gotten back on his feet. His injury, along with his family’s, occurred in a car crash last year. Tuñez spent the past year going to physical therapy, taking care of his family, and healing.

Though his injuries were very extensive, Tuñez has gone through an incredible journey of hard work, perseverance, and confidence. “Some parts of [the recovery] have been just that you don’t think about it because you have to do it, and some of it has been you have to make a conscious effort.” He explained how most of his days of physical therapy were spent just sitting up and down again, due to the damage done to both his legs as well as his collarbone. However, getting back into motion at the school, such as going up and down the stairs have really helped Tuñez improve. His is now able to run, chase his kids around the house, and play with them. Only a year after the accident, this can only be attributed to his determination.

Tuñez’s reestablishment at Ferguson has assisted Tuñez in gaining his routine back, as days at home healing had made him a bit stir-crazy. He is glad to have more order in his life, not to mention that he loves teaching and doing his job. During his year of rehabilitation, he had even picked up gardening to keep some semblance of uniformity. In some ways, routine can be the best helper in adapting to new challenges. With his wife still in physical therapy, Tuñez was usually taking care of their children and getting groceries. In coming back to work, a new sense of organization in his life has assisted his healing a great amount.

As Tuñez is a much loved member of the Falcon family, Fergsuon has done everything it can in helping Tuñez regain his health again. Principal Villalobos visited him many times during his recovery and fought the school board to get him extra sick days. Many teachers assisted too, as they gave some of their sick days to Tuñez to make up for the work and pay he would be missing. Gladly, the perpetrator who caused the accident was caught eventually, and Tuñez was able to support his family in due time. It was truly fortunate for the help of the Ferguson faculty, and their assistance will not be forgotten.

When asked of a silver lining out of this whole ordeal, Mr. Tuñez stated, “It’s easy to gain perspective and it’s easy to lose it too, like once you get back into the mundaneness of life. It’s easy to live life as if nothing ever happened.” Tuñez goes on to say how important it is to keep a clear head and that while perspective can easily change, it is imperative to remember how you get to be where you are now so you don’t lose your way.

Sometimes it is hard to focus on the good in a bad situation, but in order to stop focusing on the past, people need to learn to look toward the future, and all the possibilities that lie there. Tuñez’s resilience and resolve to look toward the future, and how he needs to get there did not go unnoticed. When faced with a terrible encounter, he did what needed to be done, got all the help he could, and came back brighter than ever. His story is inspiring in the same way a history book is. Tuñez went through some poor encounters, but he learned, and he was determined, and most importantly, he was brave. Ferguson is proud to call him a Falcon after all that he has done, and for all that he will do.