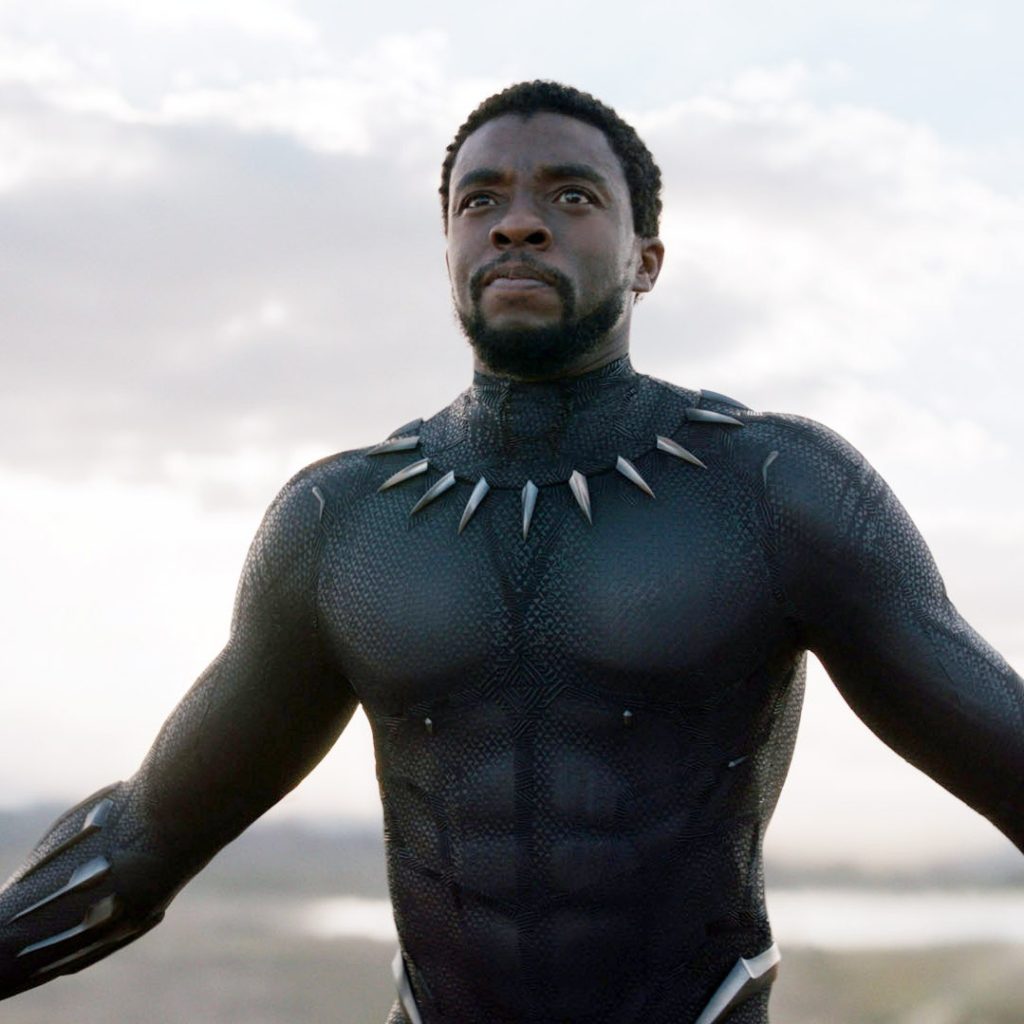 The world was shocked by the news of Chadwick Boseman’s passing on August 28th. Other than his family and close friends, no one else had known that he had been diagnosed with Stage-3 colon cancer in 2016 that eventually progressed to Stage-4. Not even his own co-stars knew that he was sick and even though he was diagnosed, it did not stop him from acting in some amazing, world-changing movies.

When he acted on screen, he played those characters with all his heart and soul. He played Jackie Robinson in the movie 42, as well as his most famous role as T’Challa in the award-winning Black Panther movie. With his unexpected passing, fans do not know what the future is going to be for the Black Panther sequel.

There are many theories flying around about how Marvel and Disney are going to continue the movie without Chadwick Boseman. There are some things that Black Panther fans do not want to happen for the sequel, one of the big ones being to not to have T’Challa played by someone else. Fans are against the idea of recasting T’Challa because Chadwick Boseman already made that character his and, in their eyes, he is the only one who can play him.

Marvel buffs are also thinking about what should happen to the next movie and the possibilities for the future of Black Panther. Many are saying that Shuri, T’Challa’s sister, should take the mantel of the role Black Panther. The reason that fans are pointing this out is that it’s what happens in the original Black Panther comics. Many theorists are also saying if that is to happen in the movie, they should have T’Challa die off-screen so they can have Shuri step up and become the Black Panther.

Details beyond that remain unclear, but the film itself will no doubt look to pay respect to an actor that inspired a generation and convinced them that they could be heroes, and it would seem that the studio feels that making a movie capable of honoring the legacy of what Chadwick Boseman brought to the role is the most poignant tribute that they can give him.