Wildfires Continue to Threaten California While Residents Live in Fear 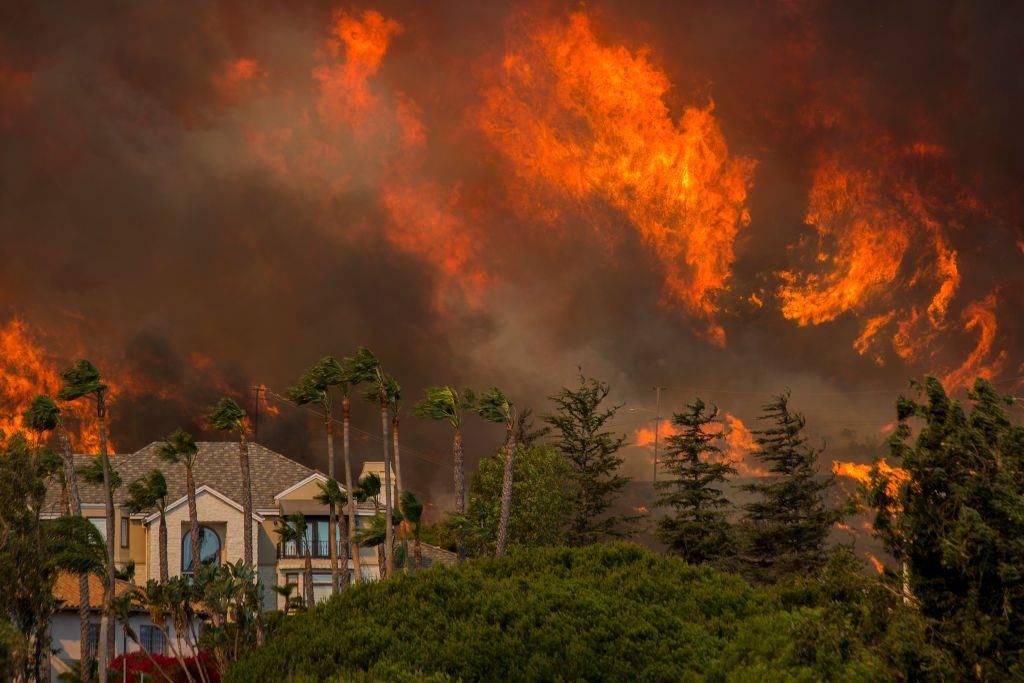 Forest fires aren’t new to California, but the intensity of the recent Getty Fire has many residents concerned.

The U.S. Forest Department reported early this month that over 250,000 acres have been affected by fires in the 2019 Forest Season. In 2018, more than a million acres were affected by wildfires in California. Hundreds of thousands of people have been displaced from their homes due to the fires.

Reports say that possible issues with a high-voltage power line malfunctioning have been the cause for some of the fires. Climate change has been credited to be of the main causes of the increase in fires each year.

Those who have lived through the devastation wonder whether to move or rebuild in such an unpredictable zone. Although California residents have proven to be resilient by working together and rebuilding, their emotional scars take longer to heal. Some residents have said they smell smoke long after the fire.

The most recent wildfire, known as the Getty Fire, cropped up on the 29th of October just after midnight in Los Angeles. It forced people to flee from their homes in the dark. The Los Angeles Fire Department reported that the fire had spread 745 acres. This fire has added to the other hundreds of thousands displaced in California. The fire caused many famous residents of the wealthy area to be evacuated from their homes.

Inspectors suspect that the Getty Fire could have been caused by a tree branch hitting a powerline. The spark ignited a nearby bush which would become the start of the massive wildfire. Over 600 firefighters battled to put out the fire as the Santa Ana winds began to pick up. Five firefighters were killed in the process of extinguishing the fire.

Firefighters worked for 9 days until November 5th, when the fire was finally under complete containment. The Getty Fire destroyed 10 homes and damaged 15 others. Some structures were spared, including the famous Getty Museum and a private college. Since the fire has been put out, all evacuation orders have been lifted. Residents have been providing identification and proof of residence to return to their homes.

Wildfires throughout California will continue to erupt at a faster pace than in the past due to the devastation of the environment, overpopulation and old power lines. Californians need to be prepared with better evacuation plans, and alarms to protect its residents. Residents living in the areas more prone to wildfires are told to be prepared and vigilant for another wildfire case.