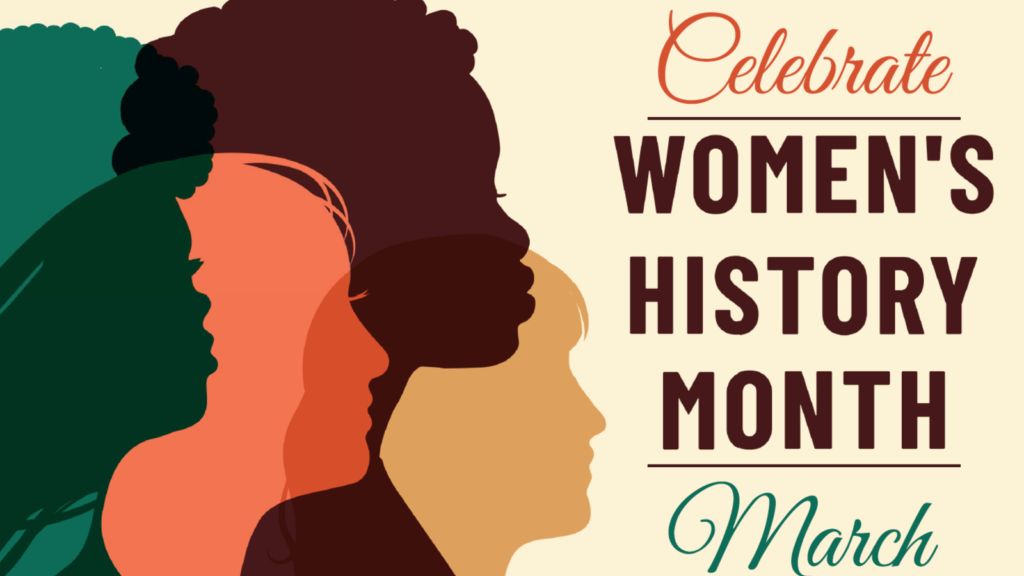 Happy Women’s History Month! Throughout the month of March, we commemorate the women who have played a significant role in history, and are doing so even today.

The first International Women’s Day occurred on March 8, 1911 in Austria, Germany, Switzerland and Denmark, which predated Women’s History Month. The United Nations endorsed the holiday, making it possible for it to become widely observed, causing its recognition in the United States. By 1987, Congress declared the entire month of March Women’s History Month. Through the years, monumental events throughout history have shaped the month, and what it means to women worldwide.

Through art, activism, culture, politics, and leadership, women have become exemplary role models in society. Regardless of the influence their efforts had at the time, some of history’s most influential women have strived fiercely for this well-deserved recognition. These endeavors were fundamental in transforming society years ago, laying the groundwork for women’s movements today.

Ruth Bader Ginsburg, one of the most well-known women in history, was a strong advocate of gender equality. Her devotion to equal justice under the law transformed the legal landscape in America, especially for women. Susan B. Anthony was another one of the most recognized activists in the women’s suffrage campaign when it came to gender equality. She was a driving force behind the ratification of the Nineteenth Amendment, which gave women the freedom to voice themselves and vote.

Over the course of history, society has had its doubts regarding a woman’s ability to succeed. However, it’s past time for a change, and to put an end to the historical misconceptions about women’s ability to rise to prominence. Women like Malala Yousafzai and Elizabeth Blackwell, as well as more modern women like Kamala Harris, who took a different approach to change, have proven that women can overcome barriers that many previously believed they couldn’t.

With roots dating back over a century, when women protested over poor working conditions, Women’s History Month has blossomed into a celebration of triumphs set in motion by those protests. This Women’s History Month, we take a look back at the achievements of women all across the world and honor their legacy. The campaign for equality for women has been a long and difficult one, but it is far from over.