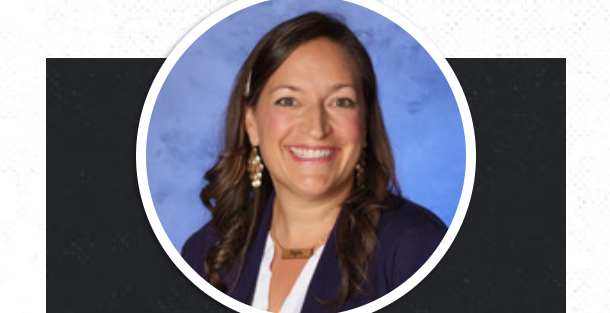 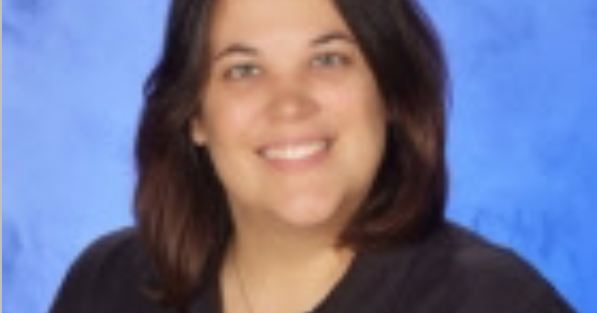 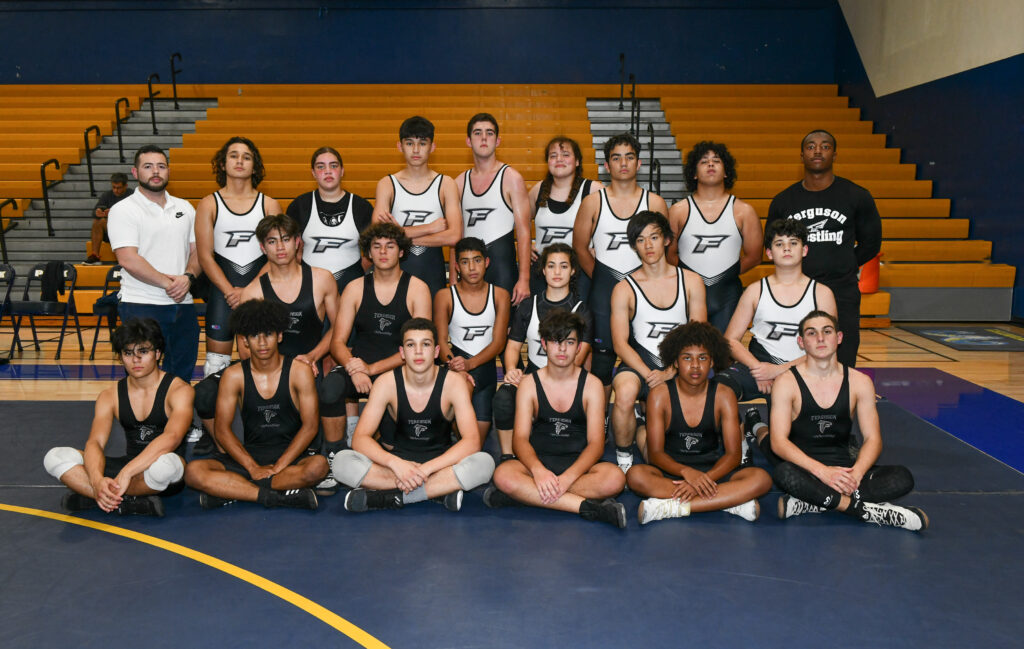 Winter sports have finally come around, which means wrestling season has started, and our varsity team is already off to the races, currently standing undefeated at 3-0.

Our Falcons recently showed out at the “H-town Showdown,” which was an individual tournament that included 16 teams, 4 of them are ranked at the state.

They were able to take 6th place out of all the teams, which is quite impressive. Senior, Juliano Sepulveda ranked 4th place, four of them took 5th, and another three took 6th place.

“It’s going to be a tough season, but definitely worth all the effort in the end,” stated freshman, Nathan Valle.

Though they did not finish where they fully expected, their performance still left a lot to be excited about in the future. A true testament on what to expect from this season while facing the best competition in the county, the falcons looked especially comparable at that stage, showing they could hang on the biggest spotlight.

The tournament also proved valuable in the fact that the team realized what they had to improve and work on to better their performances in future matches. As whether the issues were condition based or skill wise, having that litmus test to commence the season was necessary.

As rolling into the following week, the Falcons hosted a Tri-Meet here on our home turf in the Cage. They won all three matches, winning in a convincing sweep.

“Knowing there are people out there that can beat me, motivates me to be better,” stated junior, Jefran Verde.

This team of tough, seasoned upperclassmen seem to have their attitudes and goals set on the right path to success, and hope to instill similar attributes in the already talented newer faces.

“Hands down performance and attitude-wise, I have to say junior, Matthew Alemany and senior, Juliano Sepulveda stand out of them all,” Coach Cabal stated.

It is clear that this team does possess strength in numbers, and stress overall team growth instead of being separate. Led by the helm of their veteran leaders, this squad is a unit that when presented in its entirety, not many in the county can suffice when met by their technically sound, yet physically impressive onslaught.

This team is in the process of finding their rhythm and they must operate quickly because their schedule is packed from here on out. However, with their early match showings there is no doubt that once the new year hits this wrestling team will be seen as a threat to any competition in front of them. 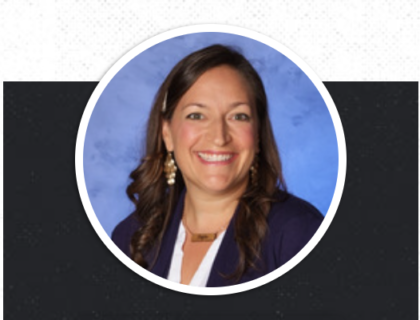 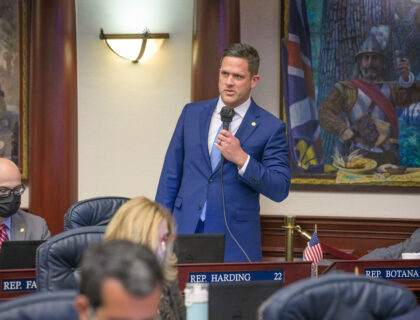 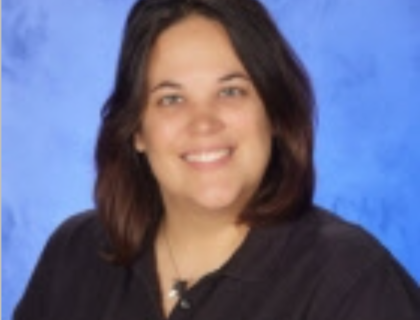 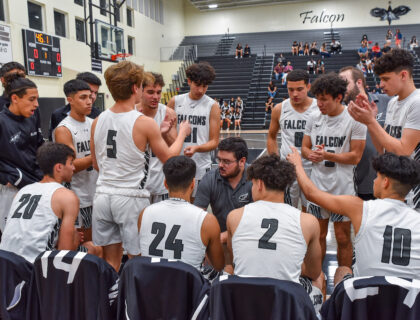 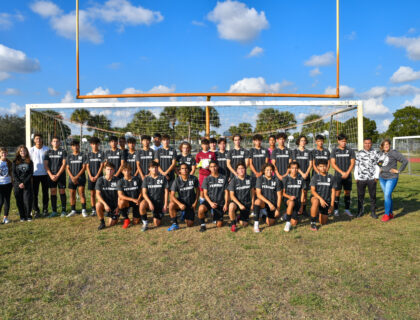 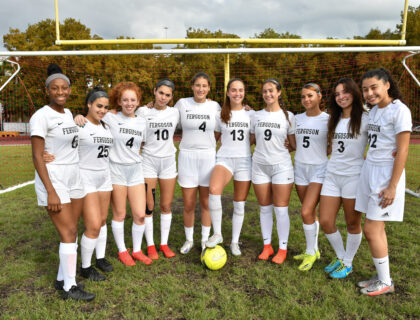 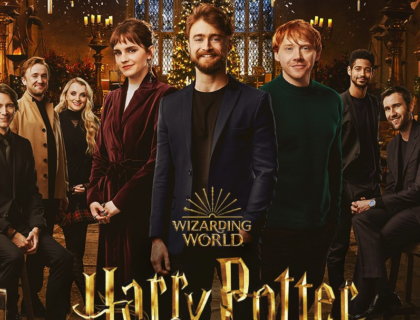