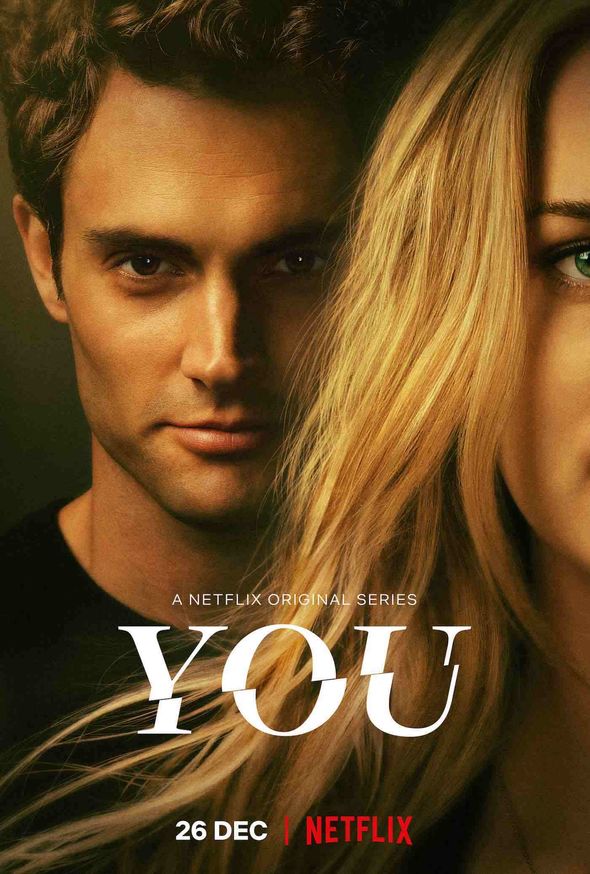 YOU is a Netflix series released on September 9, 2018, and that gave a lot to discuss throughout 2019. In this article, we come to tell you about the premiere of the second season and the different opinions and thoughts we have found in it.

What mainly catches our attention is the behavior of the different characters. To be honest, since the first season we have seen how the different characters deserve a diverse opinion because of the personality they show, the things they do, how toxic they can become, and how capable they are of being able to do what they want — hurting and even killing people. The series shows that people are not what they seem to be and that you never get to know someone enough. It is a series of love, malice, and passion.

Let’s talk about the main character, Joe Goldberg. Played by Penn Badgley, he is a cunning person, likes to plan, is both obsessive and possessive.  This probably originated from his fear of finding someone who does not love him, since the only person he considered to love had abandoned him when he was a child. Nevertheless, he is without a doubt a hard nut to crack and someone to be feared.

On the other hand, there is Love Quinn, played by Victoria Pedretti. She is a sweet girl with certain problems with her mother. She was married and lost her husband that she considered the love of her life. In the show, she has a very big fear of falling in love, for having lost the love of her life, love is something that she would not like to go through again.

YOU without a doubt can be considered a case study because of the things that are seen (which at times can be difficult to watch) in the environment of the series. When we talk about a case study, the name is something that can be analyzed by the reaction it has in people who do not yet know the series, and why? It comes off as a bit weird when someone asks you what show you’re watching on Netflix, and you say YOU. The name creates a certain argument among viewers on whether it was a smart choice from the producers and creators, putting the series in success with the debate that it created.

And when we also talk about the case study, the series is competing on the Netflix platform alongside the most-watched series of recent months, such as “La Casa de Papel” (for its translation into English, “Money Heist”), Sex Education, Stranger Things, and Elite. The show rose through the ratings using a story and scenes that wouldn’t be appropriate for a certain type of audience. It is also determined, with the second season, as one of the best series of 2020.

We believe YOU is very good from all aspects and that it can have different teachings for many people, one in part of how much personal security and confidence that a manipulative person can have.

In the end, it depends on the person on how to watch the series, since it actually has issues that can affect some and help others. The show can be triggering for people who have experienced stalking or abusive relationships, so if that’s you, proceed with caution when watching this series. It is also important to note that love is made for everyone, but there must be humility and compassion right alongside it for the events that may happen.

Without a doubt, YOU is one of the most popular series of the year and a great show to binge if you love suspenseful thrillers!