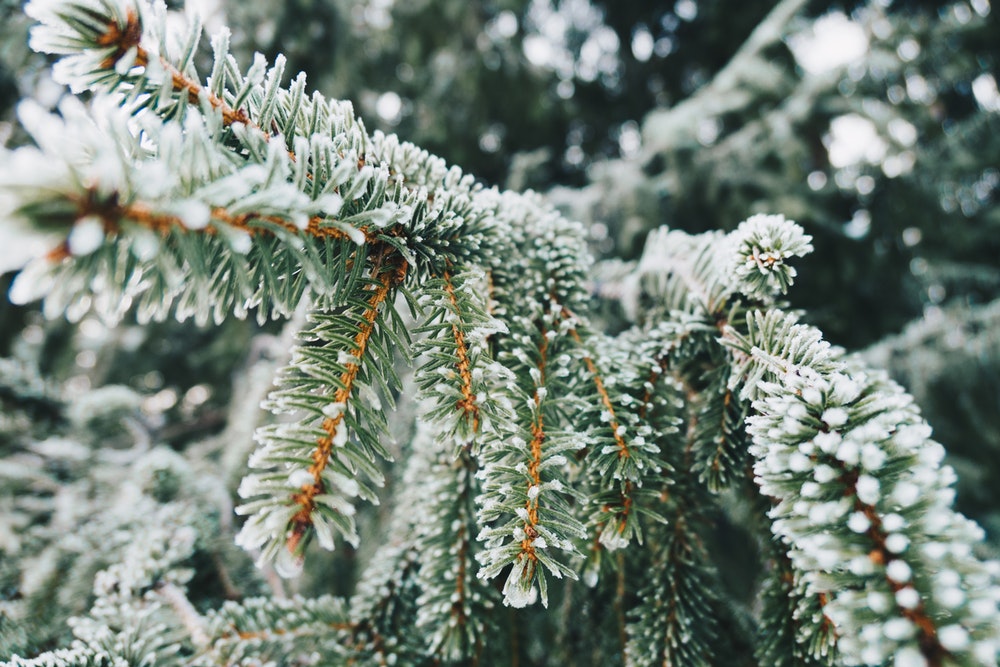 Winter break is a time to relax and get away from responsibilities. Its purpose serves to give us students time for ourselves to spend time away from school and celebrate with loved ones. Especially since it began the weekend before Christmas and a week later, New Year’s Day. And for some, it was just that. However, there are other students that decided to catch up with their tasks over the break. Especially since we are midway through the year, many needed to study and relax at home. The stress of mid-year exams and the end of the second quarter are also occurring during the next few weeks.

Many students spent their winter break traveling to other states and countries, whether it is to see snow in Northern locations or catch a tan in the beach.

“I went to Bora Bora over Winter break. The view was amazing and I went snorkeling too. Honestly, it was amazing and I felt very relaxed and happy,” said Rachel Suarez, a sophomore. “I actually would not have spent it any other way.”

While there were students visiting places and traveling to locations, there were others that worked jobs and cleaned at home. “I cleaned out my garage and built a workbench inside,” said senior Patrick Denny. “I felt kind of tired from all the work but I felt accomplished after what I did. It was just a lot of tiresome work with mindless sleep. I should have slept in more or hung out with some friends. I wish I could have done more but what I did was fine I guess.”

There were many people catching up with their academic studies. Since winter break is right before the end of the second semester, there were a lot of students preparing for their midterms and other final exams.

“All I did was stay home and study,” claimed sophomore Josh Lian. “I studied for Biology, Physics, and Calculus. I wish I would have gone out more, but I did not. It was stressful. Especially since competition season is coming up soon for MAO. It’s starting to get close to crunch time and prepping for it.”

Other students spent it with their family and visiting relatives. Especially since there are a lot of events going around in South Florida.

“I had some cousins over. We took them around Miami and went to Orlando too,” said sophomore Jazmin Casco, “It was fun spending time with my family. I only got stressed the last two days, but that’s because I procrastinated. I could have maybe managed my time better so we could go out to more places. Oh well.”

Time goes by fairly quickly. The two weeks flew by very rapidly and there were many students that wanted to do many things during the break, but could not get to it. Nevertheless, most people made the most out of it with their loved ones and had gone to many places. Whether students used it to travel around, spend it with family, work around the house or in jobs, or studying, it was a great two weeks that were much-needed. Not just for the students, but for the faculty and staff as well.