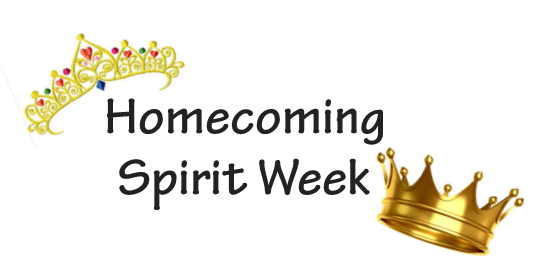 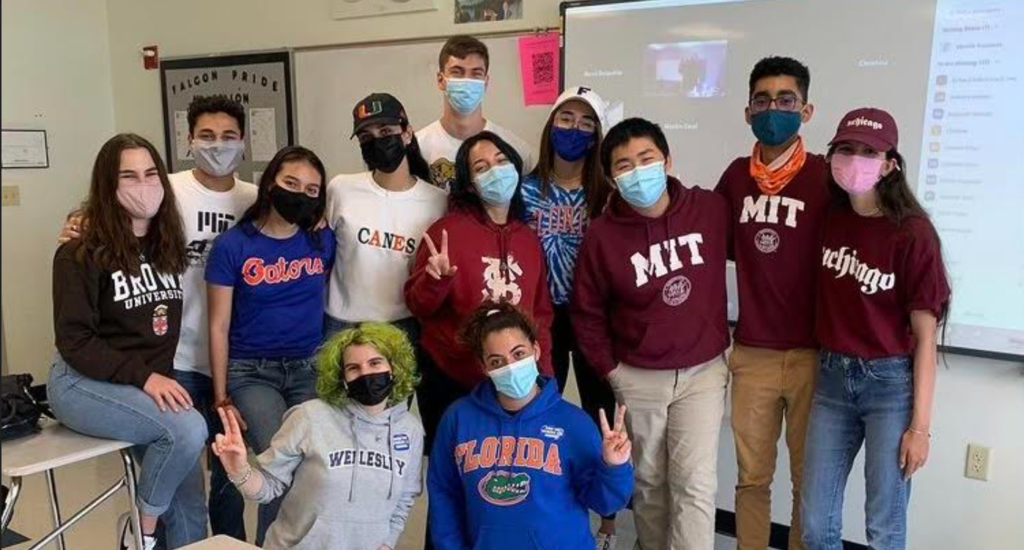 The end of the year is a time of relief for the Senior class of John A. Ferguson, as they have gone through the most challenging trials and tribulations that high school life has presented to them. Additionally, for those attending, the stress of what college they will be going to for the coming years has already been decided by that point.

Commitment Day is an overall celebration of all the hard work of the previous three years of high school and the end of the tedious application process, along with the questions raised that if what college they have chosen is right for their academic futures.

Many applicants seemed to be appealed to the idea of going out of state. Mainly driven by the prospect of new experiences and locations as well as ambition to reach goals that in their minds could simply not be accomplished in-state. MIT commit Josh Lian said “the research opportunities and unique environment at MIT really helped me sway out of state.” Striving to be successful in the scientific research field, Josh felt that double majoring in Biology and Chemistry was the best fit for him to progress in his craft nationwide.

Boston College commit Sofia Pinero opted to travel out of state with a different perspective in mind, explaining that the main reason for her choice of school was that she always wanted to leave the state and explore outside of her quintessential comfort zone.

“I really wanted to develop my own lifestyle and grow in a way that I wouldn’t be able to by staying. I am looking forward to being in a new city and creating new friendships.”

However, similar to there being logic in leaving and exploring new horizons, many commits seemed to have just as much reasoning to stay. Eduardo Tefel, who was one of the students that decided to stay local and commit to the University of Miami, said that his deciding factor for staying home was his need to stay close to his family and the city he’s loved and grown up in. Elaborating on the fact that there are just as many potential areas and opportunities to discover in Miami as there are outside of it, Eduardo touched on the various areas of the city left for him to cite.

“What I’m looking forward to the most about staying in Miami is exploring more of the city such as Wynwood, Brickell, or Downtown. I’ve been to all these places, but I think I’ll be going more often in college.”

Majoring in Finance, Eduardo’s final decision ultimately came down to UM or UF, and which one would be a more viable option to aid his career aspirations. Finally, what cemented UM as the college he would want to attend was the fact that they ensured every student that they would assist them in finding established and high-regarded internships in the Miami area.

No matter where their decisions conclude in them going, one thing for certain is that committing to any well regarded college is a reflection of the overall effort and dedication they put in throughout their four years of high school. As they proceed to move on to the next chapters of their lives, it is clear that the 2021 senior class has left a high benchmark for academic success with them. 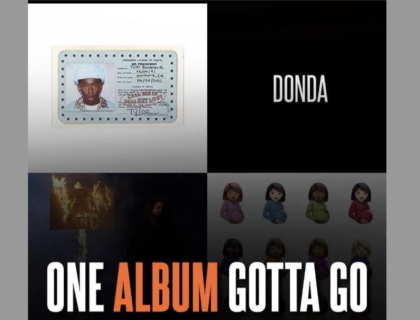 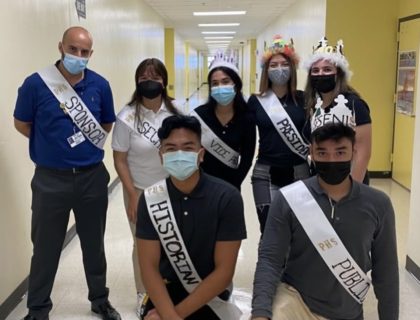 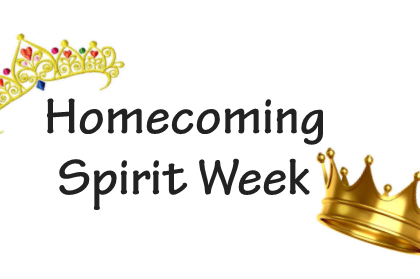 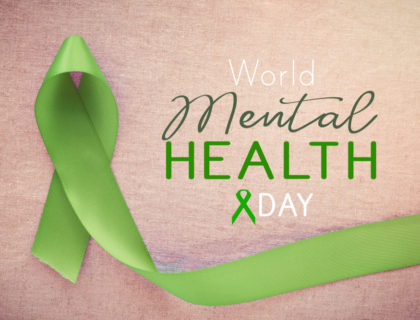 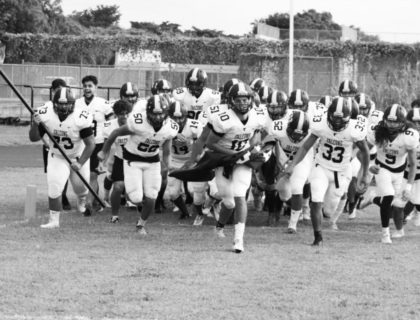 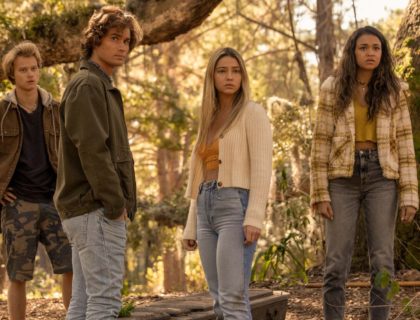 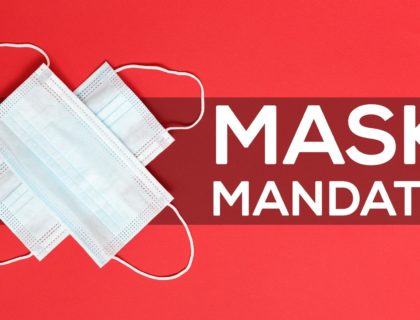