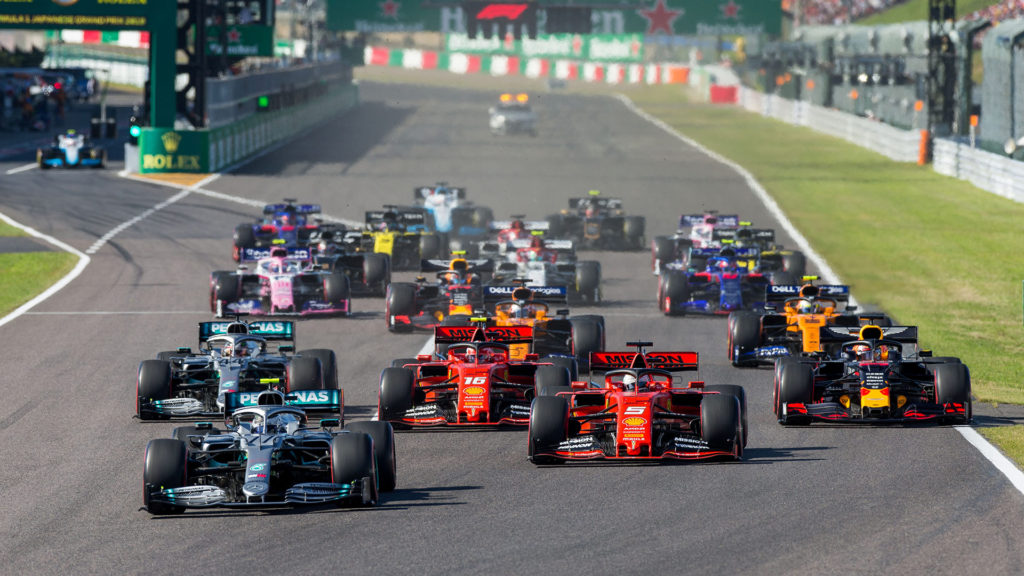 After a long time being out of Miami, Formula 1 is coming back to Miami-Dade. It’s going to be located in our very own Hard Rock Stadium and bring major benefits to our community. The Miami Grand Prix will be creating at least 4,000 new jobs and an estimated amount of $400 million, having an overall positive impact in our community every year. Formula 1 states that “extra investment in the infrastructure, workforce and fabric of the African American community is just part of a push to improve equality – through the We Race as One initiative – around the world.”

The Miami Grand Prix contract is going to last 10 years. Starting in 2022, we will be able to see racers drive on the 19-turn track reaching and average speed of 138 mph and top speeds of 198 mph the length of the track stretching up to 3.36 miles long and a total of 78 laps in total. Next year, we’ll be seeing the 20 teams race for the podium position and driving to their best ability to see who has the best team, car, and skill.