K-Pop: More Than Meets the Eye 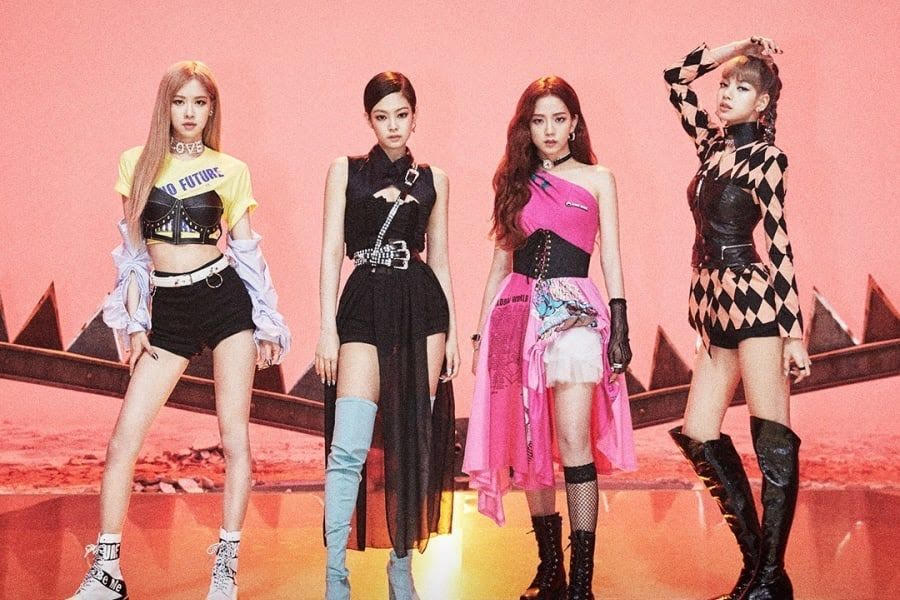 Korean pop groups have reached peak stardom around the world, but since their arrival to the United States back in 2012, they have been massively misconstrued and stigmatized by western audiences.

We are now more connected to the rest of the world than ever before, thanks to social media platforms and internet globalization. Unfortunately, our digital era has heightened disinformation and K-Pop isn’t immune to this fact. Therefore, in this article, I want to deconstruct some of those generalized and biased arguments by presenting a different perspective to K-Pop, not just the dark side of it.

In order to deconstruct K-Pop, we must first define it. The most basic definition to K-Pop is Korean pop music. However, if we were to expand on this idea, it’s the most popular music in South Korea. Therefore, when people think of K-Pop, they immediately think of idol music. Yet, there should a distinction between the two. All idol music is K-Pop yet not all K-Pop is idol music; it’s like how all squares are rectangles but not all rectangles are squares. Thus, western audiences are inclined to believe that all K-Pop artists are idols who are “manufactured” and “managed” by the big three: SM Entertainment, YG Entertainment, and JYP Entertainment. While this may be true for idol music, it isn’t applicable to all Korean pop music.

Let’s take Blackpink. This idol group consists of four girls that debuted back in 2016 and are managed by YG Entertainment. BlackPink is extremely popular and yet has only released thirteen original songs in the past four years. Not only that, but they strategically limit their amount of comebacks and profit off of them by releasing large amounts of merchandise. Their fans are constantly asking for YG to have them create more music. Blackpink is considered to be K-Pop but we can also compare them to Dean, a South Korean singer whose music has a large western following. Although he produces songs that are R&B focused, he actually falls into the category of K-Pop as well because it is popular music at the end of the day. He takes part in the creative process, something that would contradict the argument that “K-Pop is manufactured”. Further proving that this is only applicable to idol music and companies like the big three.

Also, idol music is not the only popular music in South Korea. Another popular form of music in South Korea (and other East Asian countries) are ballads. Ballads based on Han, signifying powerful songs that focus on issues such as injustice or conflict. These songs are very popular because they are part of OSTs (original soundtracks) for Korean dramas.

So, how does the Korean pop industry (including idol and non-idol acts) work? Typically, a lot of people think of the ‘trainee’ program that is based on the ‘in-house’ system developed by Lee Soo-Man. After debuting a failing hip hop group in South Korea, he later decided to create the ‘in-house’ system, which has since been deemed “artificial”. A company can scout or hold auditions to place trainees in the company and, if accepted, are then put into different levels depending on their work. Trainees are either placed into a group or continue to wait for their debut. Besides that, they have to go through rigorous work that includes singing and dancing lessons while also attending school if they are under 19-years-old. They also need to stay in shape which can lead to eating disorders, and trainees may be put through mental endurance depending on how the company treats them.

Like previously mentioned, this is known as “idol culture” and many companies and groups are steering away from this trend. One huge example is Seventeen, a group that ironically holds thirteen members. They, unlike most idol groups, are responsible for some of the music, choreography, and aesthetics they produce.

Also, something to note is that the American music industry works in a similar way. Although it is not as rigid, it also manages artists and assists them in writing and producing music. The way they recruit artists is not the same but labels work in a similar fashion. It is also important to acknowledge the fact that overworking performers is something that occurs here too. Back in 2010, Lady Gaga had fainted three times in one concert. Plus, Taylor Swift opened up about her eating disorder in the Netflix documentary “Miss Americana”. American artists suffer the same universal issues that occur with all musicians. However, this should not be justified. Now, with both Western and Eastern generations becoming more aware, it is the time to acknowledge the flaws and try to shed light on the corruption that occurs in both Western and Eastern music industries.

A lot has been mentioned throughout this article about K-Pop but the main point was to show that this industry is more complex than just idol groups and the culture that comes along with it. It does bring out “toxic” fans. Yet, for that one obsessed fan, there are 100 others who genuinely love and support these celebrities, whether it be idol music or other genres.

One of the best groups to hold a strong fanbase is BTS. They have become “global superstars” even though they came from a small label that almost hit bankruptcy in 2007. The group seemed to be not as popular but one feature they always held was their message. Now, their songs have different themes. One song may be about loving yourself (e.g. Answer: Love Myself) while another could talk about the socio-economic nuances of South Korea (e.g. Am I Wrong?). They experiment with different genres like pop, hip-hop, R&B, Latin, and more. BTS even spoke at a UN General Assembly back in 2018. Due to the COVID-19 pandemic, the South Korean concerts that were scheduled to occur in February were canceled. With their refunded money, many of the fans donated it towards coronavirus relief after SUGA, one of the members, donated. Approximately, 453 donations and more had been given.

With more positivity like this building, it’s clear that South Korea’s upcoming generations and their music are becoming increasingly self-aware and cognizant of global issues, as they break away from their misconceptions.