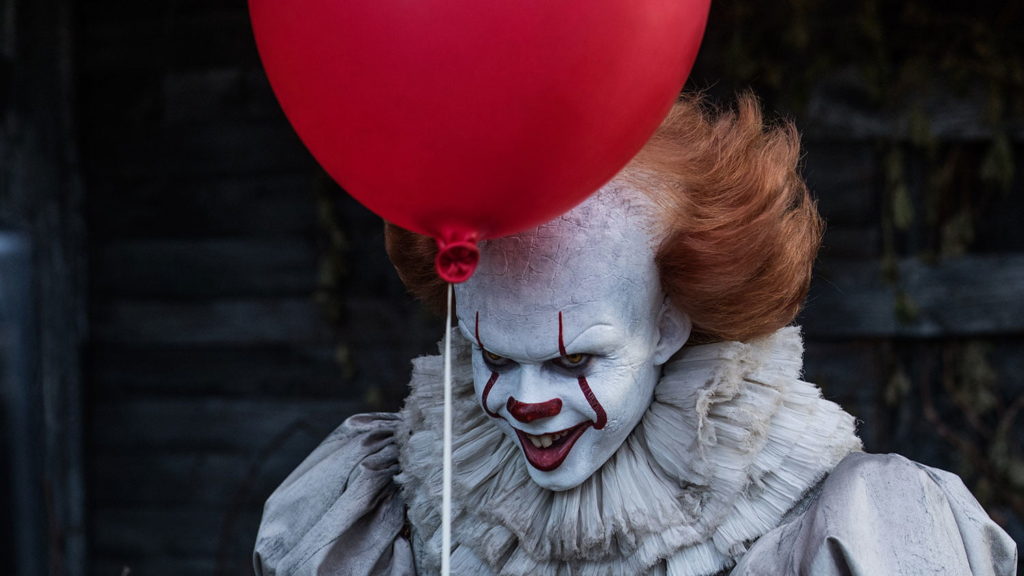 It (2017) was a critically acclaimed  horror film, an audience favorite, and one of the most successful movies based on a Stephen King novel. The movie takes place in a town in Maine called Derry, where a group of friends called “The Losers Club” are terrorized by an evil clown named Pennywise. At the end of the film they all promised each other that if Pennywise returns to Derry,  they would reunite and slay the clown.

The sequel, It: Chapter Two, takes place 27 years after the first one. Main character Mike stayed behind in Derry to keep watch over their home should Pennywise return to the town. Everyone else moved away and simply lived their lives as regular people, as if nothing happened 27 years ago.

The film opened on September 6 and has already earned an average of 7 out of 10 stars and a 62% on Rotten Tomatoes. The first reactions found the film creepy and ambitious. Before the movie they thought it was going to be a scary and eventful film to watch on the big screen. They were hoping for a great movie to continue the IT series when they entered the theater and many were not disappointed.

A case came up in the news and Mike immediately called everyone to reunite “The Losers Club.” They left behind whatever was going on in their lives to go back to their hometown in Maine. They all come back to Derry to spend time reminiscing at a restaurant, bringing back memories of their childhoods. The actors playing The Losers Club as adults portrayed the children very well, keeping their personalities and their group chemistry the same, as if they were never separated.

The actors look very similar to the kids in the first film, as if the children actually grew up in the time span from the first to the second movie. The kids still had their moments with the clown, bringing back all the terrible memories they had as residents of Derry. All of them still scared as to what comes next in these eventful situations. The middle of the movie consisted of them gathering their childhood tokens from the past which brought back nostalgia and monsters. They all go back to their old homes and places they loved from Derry which they had forgotten. It brought viewers back to watching the first movie and everything they remembered from the characters and the town itself.

Personally, the film did not meet my expectations. It wasn’t very exciting and didn’t keep me at the edge of my seat, waiting for what will happen next. It was a good sequel but it’s not what I expected, probably not what other people thought either. The character portrayal was very good and very similar to the Chapter One characters. However, the movie felt dragged out. It was too long, and towards the end I was just waiting to see when the movie was going to finish. I liked the movie, but I think alongside other people watching, it was too long to be a sequel for the series. The casting was very well planned to mirror the child actors. Overall the first movie was a little better for me, especially the ending and plot of the film.