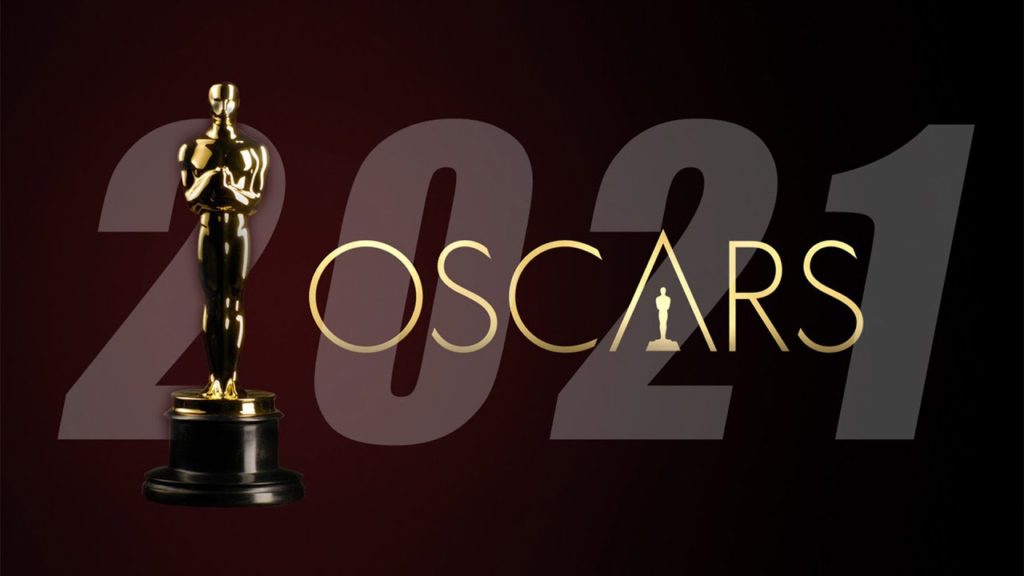 This year’s Oscars were able to take place in a public setting with a small group of nominees in person at L.A’s Union Station, along with others attending virtually. The nominees presented at this show were the most diversified in the history of the event as seventy women and nine people of color were nominated for their work.

One of the biggest winners of the night was Chloé Zhao, the Chinese-born filmmaker, who won best director for “Nomadland”, which also won best picture. Yuh-Jung Youn was the first Korean actor to win an Oscar for her performance in “Minari” as best supporting actress and gave one of the best speeches of the night.

Another monumental win for women was Mia Neal and Jamika Wilson taking home the Oscar for  best makeup and hairstyling, being the first Black women to be nominated and win in this category, for “Ma Rainey’s Black Bottom”. There was also Ann Roth who won for costume designs in “Ma Rainey’s Black Bottom”, being the oldest woman to win an Oscar at the age of 89. Other powerful films that won that night that feature people of color were “Judas and the Black Messiah” and “Two Distant Strangers”

The night ended with the announcement of the best actor category given by Joaquin Phoenix. He was meant to present it to Anthony Hopkins for his performance in “The Father”, who was unfortunately not there to receive it. Therefore, Phoenix accepted it on his behalf and the credits started rolling. This weird ending seemed to be unexpected especially since many people had hoped for Chadwick Boseman, who died of cancer last year, to win for his performance in “Ma Rainey’s Black Bottom”.

Nevertheless, this year’s Oscars event seemed to struggle like many other award shows have been with their viewership ratings at an all time low because of the COVID-19 pandemic. At least the award show was able to validate certain strong individuals in the film industry in a crucial time period for all people of color.

Actress in a Leading Role

Actor in a Leading Role

Actress in a Supporting Role

Actor in a Supporting Role